Only 0.3% Of Toyota Sales In Europe Were Plug-In Hybrids 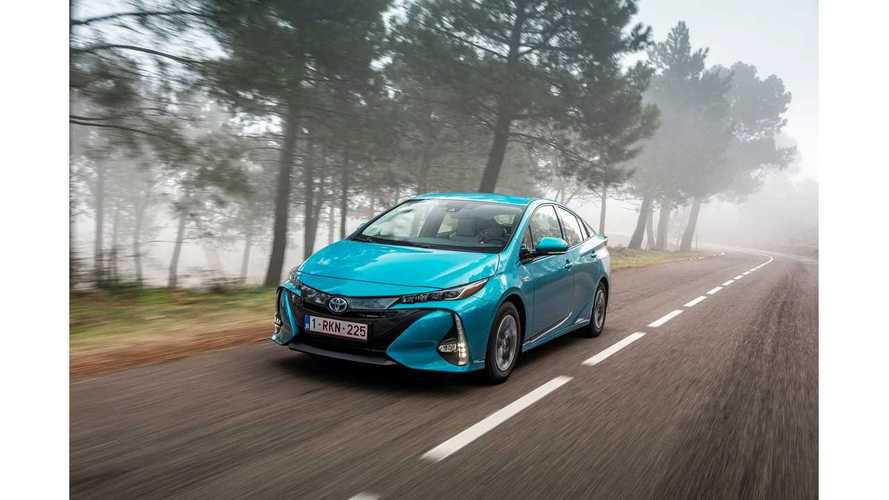 Toyota revealed positive sales numbers for the European region, where during the first half of 2018 it sold some 521,152 cars.

Some 46% of Toyota cars sold in Europe were hybrids, which puts the Japanese manufacturer on the forefront of electrification... really?

From O'Groats To Land's End In A Toyota Mirai?

As other manufacturers increase the ratio of plug-ins (all-electric or plug-in hybrids) to several percent, Toyota will be left behind on its own wish.

The direction of hydrogen fuel cell cars also at least for now doesn't payoffs as only 101 Mirai were sold (and 100 were used in single taxis project in Paris, France, which means that retail market doesn't exist).