BMW M To Electrify All Vehicles

BMW is one of the world's biggest car makers. Their core belief is making vehicles that drive as good as they look, producing some of the world's most driver-oriented vehicles throughout their history. Now, the Bavarian car maker said that they think that up to 40% of their entire product lineup by 2025 will be fully electric or powered by some form of hybrid powertrain - and now the BMW M division wants in on the party. 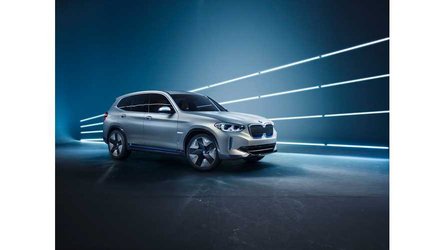 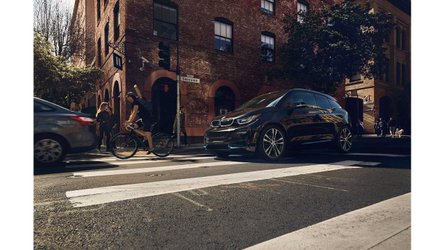 "For sure, all M vehicles will be electrified by the end of the next decade," Frank Van Meel, M's boss, told Australian journalists at the launch of the updated BMW M2 and new M5 Competition in Spain.

"That's going to happen step-by-step. The important question is the timing question – what's the right time for that? If you're too late then you're too late, but if you're too early then you don't have the 'straight to the point' technology.

"Look at today's electrification components, they are quite heavy and, for us as a motorsports company, overall vehicle weight and power-to-weight ratio is key," he said.

While BMW is in no rush to push their performance division into the hybrid and the electric world, the advent of their brand new modular fifth-generation architecture might push the eco-friendly performance birth date a bit earlier. The new architecture is set to include plug-and-play electrification components including what is currently known internally as the "HEAT" motor-gearbox. In turn, this allows for the opportunity to add hybrid assistance emphatically.

"Without going too deep into details, if we do an M Car in an electrified way, it should still drive like an M," he said. "If you look at M3, we have had four-cylinder, six-cylinder, and a naturally-aspirated high-revving V8.

"Now we have a turbocharged six and there is the question; is this the right concept or the right technology, or is there another one. But the real question from our customers was whether the M3 was driving like an M3. I don't really care if we use a HEAT or another configuration, it should drive like an M3... The basic target is not so much the components of the technology itself. It's more the philosophy."

It seems that, for BMW, it's not a question of if anymore, but a question of when. And we're the first ones that are excited about a hybrid or a fully electric BMW M3 or BMW M5, that's for sure.