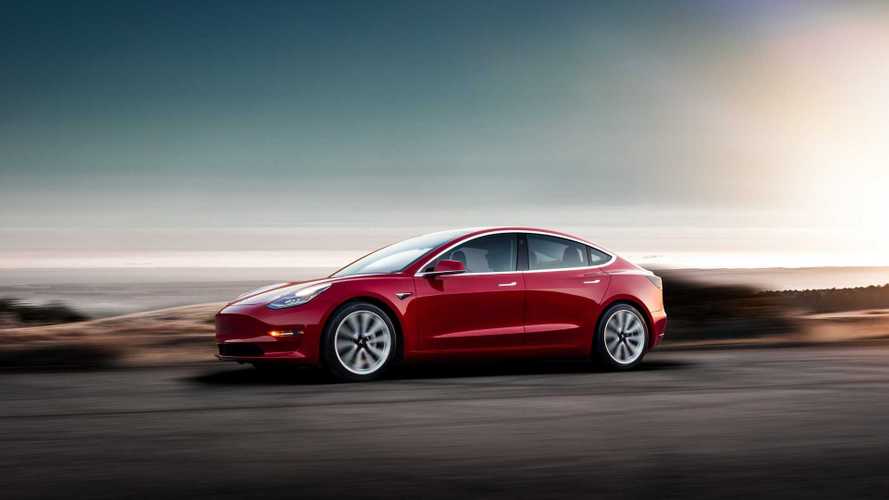 It is, but only if we take a different, more financially-oriented, approach to the conventional look at sales.

Clearly, Tesla's Model 3 didn't beat all the other gasoline and diesel-powered vehicles in terms of sheer sales volume. However, the California-based carmaker hit nearly 50% market share for electric vehicles, according to our own estimates. Furthermore, the Model S and Model X captured 15% share of the market. But that's not where the good news for the carmaker ends.

According to  Twitter user Troy Teslike, who polls those who order Model 3s and publishes some nifty statistics, the average sale price for the Tesla Model 3 surged past $55,759 in the last couple of months (in fact, it hit $60,000 just recently). This, alongside record deliveries in the last two months, pushed the Tesla Model 3 into the #1 best-selling car spot in the US by revenue in both July and August.

And it now seems all the early production woes and delivery problems have been resolved, as Tesla is seemingly plowing along in both revenue and vehicle deliveries.

According to CleanTechnica, the rundown for the Top 5 best-selling cars, ranked by revenue (July-August) is:

If and when Tesla is able to deliver the cheaper, $35,000 variant of the Model 3, we feel that the company will be well on its way to becoming one of the biggest carmakers out there. Even though the onslaught of the German car makers and their EVs is on the horizon, Tesla seems to have solidified its position in the market.

And from what we're seeing in the last few weeks, the only way for the upbeat and rather revolutionary carmaker is up. Let's just hope all of the other automakers follow along and we have a more environmentally-friendly future ahead of us.

Gallery: How The Tesla Model 3 Is The #1 Selling Car In The U.S.

Gallery: How The Tesla Model 3 Is The #1 Selling Car In The U.S.