Examining How Self-Driving Cars Will Drive Up EV Adoption

Everything points to electric self-driving cars

It was back in 1997 when the Toyota Prius was released as the world’s first mass-produced hybrid. Almost 15 years later, the Tesla Model S followed. But, unlike the Prius, the Model S brought on something completely new to the market: autonomous driving. Certainly, it wasn't available from the start. Nor is it fully autonomous. But, currently, the autonomous driving in the Model S - unlike some other, self-driving autonomous cars from other car makers - actually works rather well, in most situations.

From about autonomous vehicles 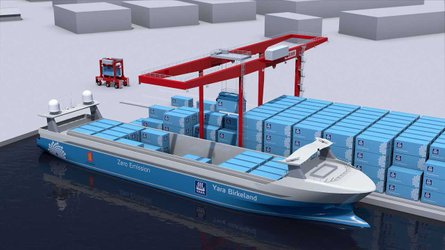 This Electric Container Ship Is Fully Autonomous, Even Unloads Itself 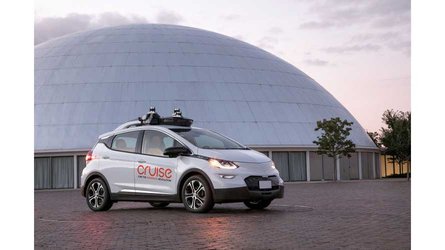 But, for self-driving cars to accelerate EV adoption rates, we'll need to see a collective effort from everyone involved. Policymakers will have to establish new rules and regulations, gunning for even cleaner vehicles. Car makers and tech companies will need to raise the bar in both battery technology and programming. And lastly, consumers will need to buy into an idea that clean, self-driving vehicles are easier to use, less expensive to operate and, in the long run, will benefit everyone. Naturally, there are several benefits of self-driving cars, as pointed out by the Green Car Congress.

The world-renowned green tech transportation website gives a few fairly reasonable guesses. They cover the pros of today's electric vehicles, giving us an insight that bases its validity on reduced maintenance costs, lower fuel expense and - most importantly - less pollution. Today's electric vehicles - even with its level of autonomous driving - are still far better at the wheel than an average human being. This allows for fewer accidents. The cars utilize an array of sensors, radars, and cameras to virtually scan the road. Then, by utilizing the impressive processing power under the hood to handle the data streams from all those input sensors allow the vehicle to react faster in various emergency situations. In turn, this makes autonomous vehicles a lot safer to operate for both the driver and the passengers.

Additional arguments towards self-driving vehicles pushing EV adoption rates, discuss several interesting prospects. The sheer thought of gas-powered, self-driving vehicles turns into a dystopian thought about the future. After all, some experts feel that such vehicles could wreak havoc on the environment, causing a 200 percent increase in emissions. Battery power and renewable energy production is the key to sustainability and less impact on the environment.

The article covers a lot of particular topics. It makes for a few fairly argumentative approaches to well-known problems. If you're into problem-solving and electric cars interest you, then this article is definitely a good read.