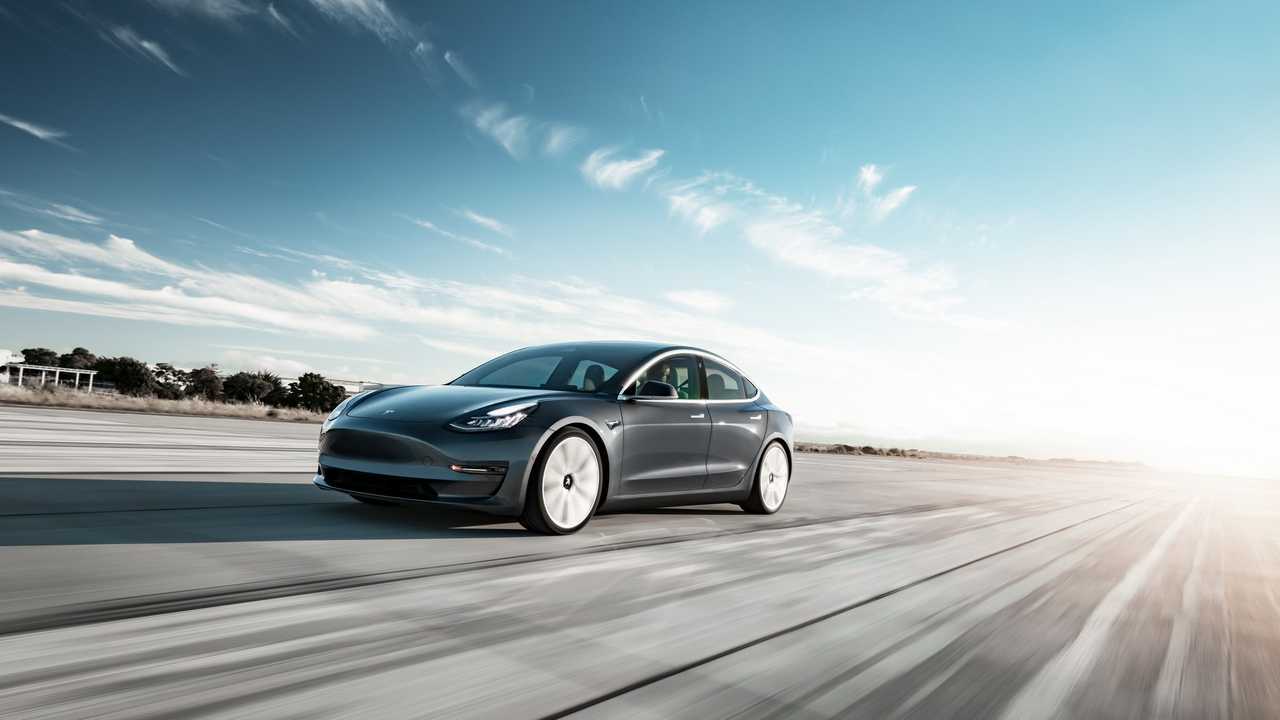 For many people shelling out the big bucks for a Tesla Model 3 Performance (base price $64,000), its 3.5-second 0-to-60 mile-per-hour time is probably quick enough. For those who would still like to see some improvement on that metric, good news: it might go even quicker.

While it is true that Tesla has, in the past, delivered software updates that have improved performance, there's no need to wait for that to happen. You can take matters into your own hands and probably not only improve acceleration, but also lateral grip by merely changing the tires.

If you'll remember, one of the criticisms brought up by Wall Street Journal contributor Dan Neil yesterday in his worshipful review of the picante Model 3 was the grippiness of its Michelin Pilot Sport 4S shoes. On Twitter, CEO Elon Musk thanked the writer and said to let him know about any improvements that could be made. The tire grip issue was then pointed out to the entrepreneur by Tesla podcaster Ryan McCaffrey.

In tweeted response, which we've embedded below, Musk explained the trade-off they had made between range and grip and suggested that with stickier tires and "optimized rims," a 3.3-second 0-to-60 mph time might be achievable. Makes sense, right? Maybe.

As we saw recently saw, better tires can definitely bring down lap times considerably, but when it comes to decreasing 0-to-60 sprints, things can be more complicated. Last year, for instance, we saw that putting drag radials on a Tesla Model S didn't seem to have the desired effect over the 1/4-mile. Now, that's not to say the Musk is wrong about his performance prediction. All we're saying is he should send us a car equipped with faster footwear and we'll be happy to undertake some experiments. You know, for the sake of science.

Definitely. We gave up some grip & width in exchange for range. Would recommend stickier tires & wider on rear for best performance. You might get 3.3 sec 0-60 mph or better with optimized rims & tires.