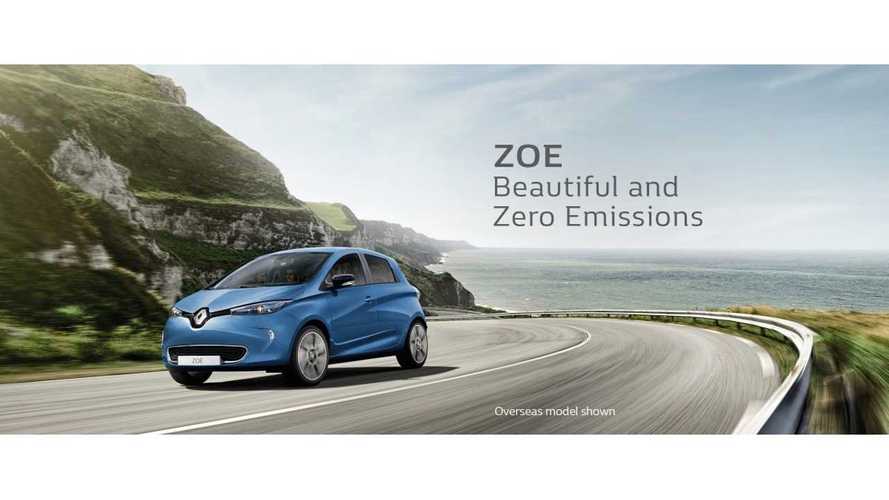 Renault finally began sales of ZOE to the public in Australia, after several months of availability only to fleets, which purchased only 18 copies.

The ZOE becomes the most affordable BEV in Australia, which doesn't mean affordable yet. Prices starts from $47.490 AUD ($35,175 USD).

The Kangoo Z.E. is apparently available only to fleets (only 4 were sold), while Twizy can't be introduced as its design doesn't comply with Australian law.

The biggest news is that there is a hint about a new electric SUV that Renault could introduce (also in Australia):

"While the tiny Renault Twizy EV won’t be imported here because it doesn’t meet design rules, we understand Renault Australia could add a third battery-powered model to its EV fleet, in the form of an all-new mid-size electric SUV that’s yet to be revealed."

Renault's alliance partners - Nissan and Mitsubishi were one the first in Australia to introduce EVs (LEAF and i-MiEV), but both discontinued their offer because the EV market in Australia was too small.