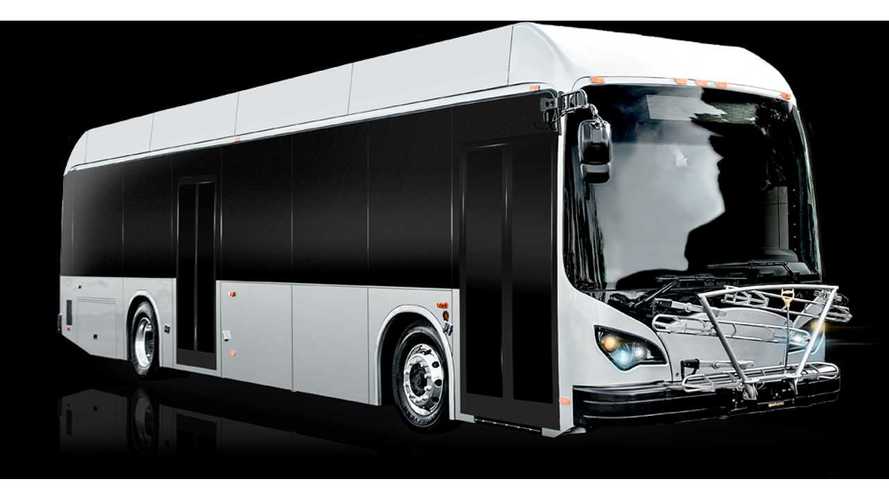 TTC starts with 10 40-foot BYD transit buses with an option for 30 more later.

By 2025 TTC would like to reach the target of buying only emission-free buses.

While another electric bus order doesn't make big news these days, interesting is what BYD says about its progress. The Chinese manufacturer so far grabbed 66% of all electric bus orders in Canada within the last two years, including 100% of the competitive bids for electric buses.

BYD had more electric buses on the Canadian roads than any other firm and has won 100% of the competitive bids for electric buses."

In the broader picture, BYD already delivered more than 35,000 all-electric buses to customers in 200 cities, 50 countries and six continents (but mostly to China).

"We applaud the decision of the TTC to purchase these buses as part of their goal to be a zero-emission fleet by 2040. TTC is leading Canadian transit agencies to a brighter, cleaner future. These first ten buses alone will mean a carbon reduction of 700 Metric tons every year."