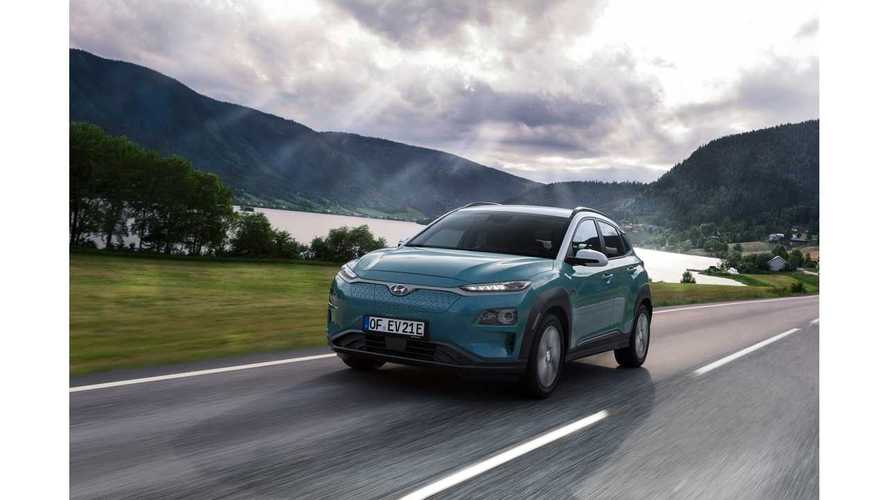 The total sales of IONIQ Electric, IONIQ Plug-In, Kona Electric and Sonata PHEV increased by 137% year-over-year reaching 2.9% of total volume for the brand.

The growth comes mostly from the new Kona Electric, which in June noted 2,196 sales (1,076 in South Korea and 1,120 overseas). The total sales of Kona Electric, after the first batch of 328 in May, already exceeds 2,500. The question is how many Kona Electric can be made monthly?

Having several models and especially the Kona Electric should enable Hyundai to catch up with some of bigger plug-in manufacturers.