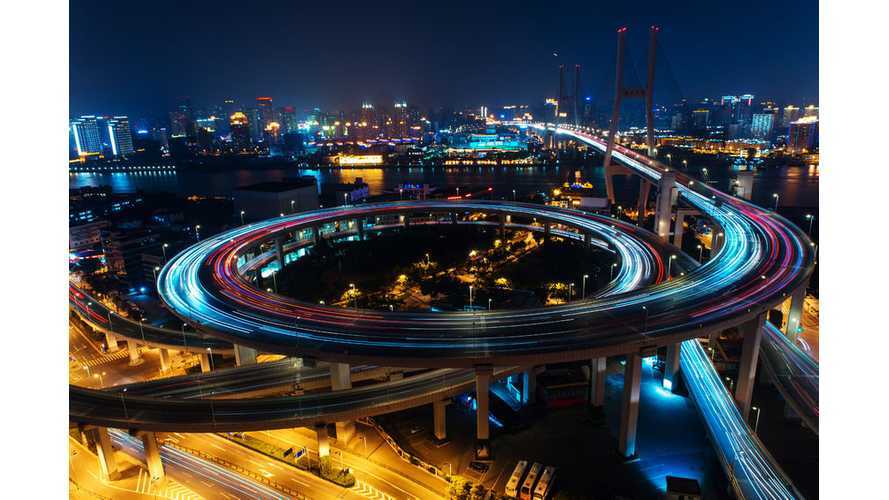 By the year 2025, forecast puts China at around 57% of global EV sales

A recent report by Wood Mackenzie, published on Monday in Financial Times, reveals that peak oil is expected to arrive around 2036 - just around the time when electric vehicles and autonomous vehicles are expected to play an increasingly crucial role in the world's transportation industry. This long-term outlook not only outlines the perceived peak oil consumption, but it also paints a pretty good picture of how the automotive sector will look like. Autonomous and robotically operated vehicles are expected to become mainstream.

“They will be on the road far more as they are autonomous, displacing a disproportionate amount of oil-based transport,” the FT quoted Rawle as saying.

Furthermore, Japan’s Fuji Keizai Group forecasts that by the year 2035, 57% of the global electric vehicle sales will be consumed by China alone. Additionally, the market research company predicts that global electric vehicles sales will hit 11.25 million units in 2035 - close to 15 times more than the amount of 760,000 sold last year. The Chinese market is slated to account for 6.42 of that amount, putting China at the forefront of the electric vehicle adoption race.

Offsetting oil consumption will not only fall onto the back of the EV but also, the hybrids and plug-in hybrids. Fuji Kezao forecasts worldwide sales of plug-in hybrids to reach 12.43 million cars by 2035. Last year,  400,000 plug-hybrids were sold. Regular hybrids are forecasted to grow to .2 million vehicles by 2035 - double of the number sold in 2017 globally. China will reportedly be the biggest market for plug-in hybrids, accounting for 4.65 million cars (37.4%) sold in 2035. For hybrids, Japan is set to lead the sales numbers by 2035 with sales of 1.31 million cars.