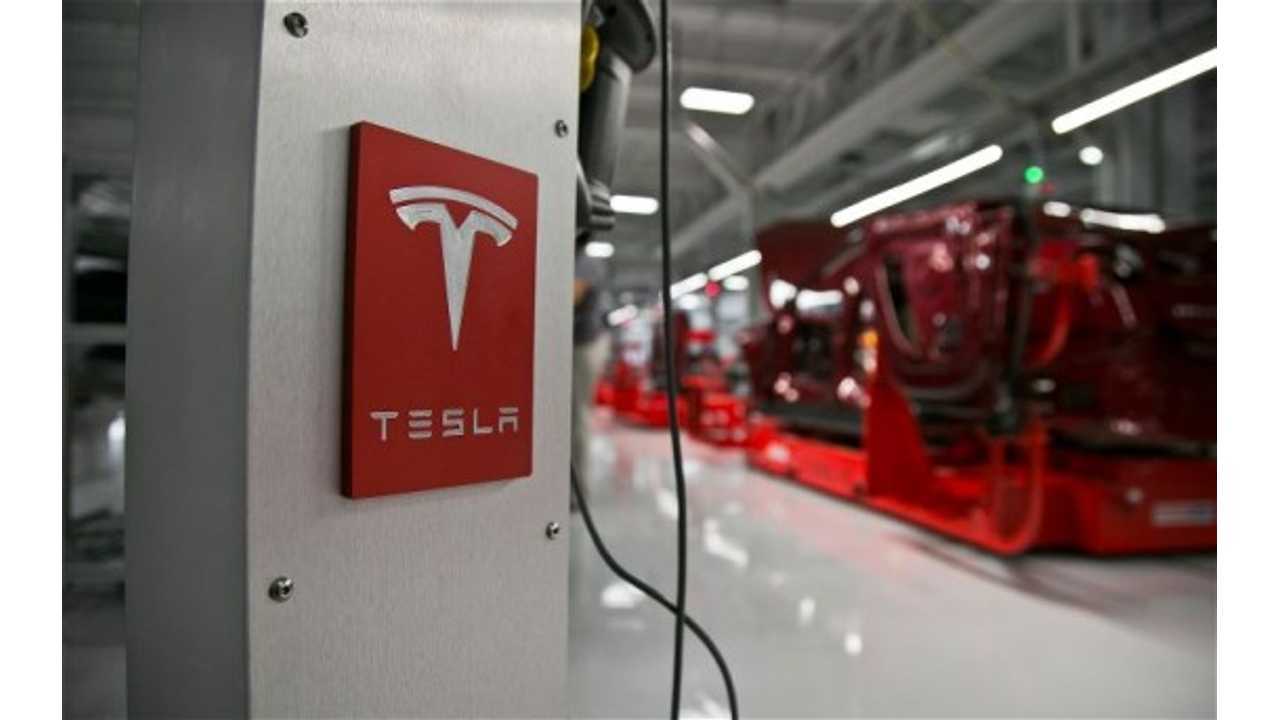 It's been ten long years since the last Tesla earnings call with analysts in the first quarter of 2018, and now it's happening again. Ok, maybe it's just been three months, but with so much happening in the interim, it certainly feels like it happened a decade ago.

UPDATE - We've posted the entire call in video form below:

First, there was the backlash from that last call after CEO Elon Musk snapped at Bernstein analyst Toni Sacconaghi, referring to his followup question as boring and bone-headed. This was followed by a hard push to reach Model 3 production levels of 5,000 per week by the end of June that saw the company erect a new production line under a tent-like sprung structure and its top executive sleeping on the factory floor.

Of course, probably the most famous incident (of several) again involves Musk who, after responding to requests to help rescue a boys soccer team trapped in a cave in Thailand, built a "mini-sub" that ended up unused — the boys, thankfully, were rescued by divers. One of the British ex-pats involved in the rescue effort was later dismissive of Musk's involvement and made a rude suggestion as to what he could do with his contraption. Musk then lashed out, referring to the ex-pat as a "pedo guy." Though he deleted the tweet and later apologized, the damage was done. Did we mention the mini-controversy about his donations to a Republican PAC early in 2017? No? Well, that one was a bit overblown, but it added to the embroilment of the company.

Things have been relatively quiet for the past few days now, and the focus, even more than the earnings themselves, is now on the financial call with analysts. Investors will be looking at Musk and trying to judge whether the individual whose identity is so intertwined with the automaker that its fortunes depend on his stability, is, indeed, stable.

This time around, we're going to try to bring you the most pertinent news from the call live, as it happens. We will begin updating this post as we listen in, beginning at 5:30 PM.

In the meantime, we leave you with this video interview of Bernstein's Toni Sacconaghi of bone-headed question fame from earlier today of what he believes the investment community is looking for in this call.

Here's what Bernstein's Sacconaghi is looking for in Tesla's earnings from CNBC.

Here follows our takeaways from the call:

And that's a wrap!

Overall, it was a very positive call. The apologies went a long way, and we suspect the huge stock price jump after-hours trading reflects that. Musk was tired, mumbling at times, but quite positive. The analysts had pretty good questions for the most part, and Adam Jonas was, again, a bit out there (though entertaining). We look forward to the next call in three months time when we hope to hear confirmations of, finally, profitability.