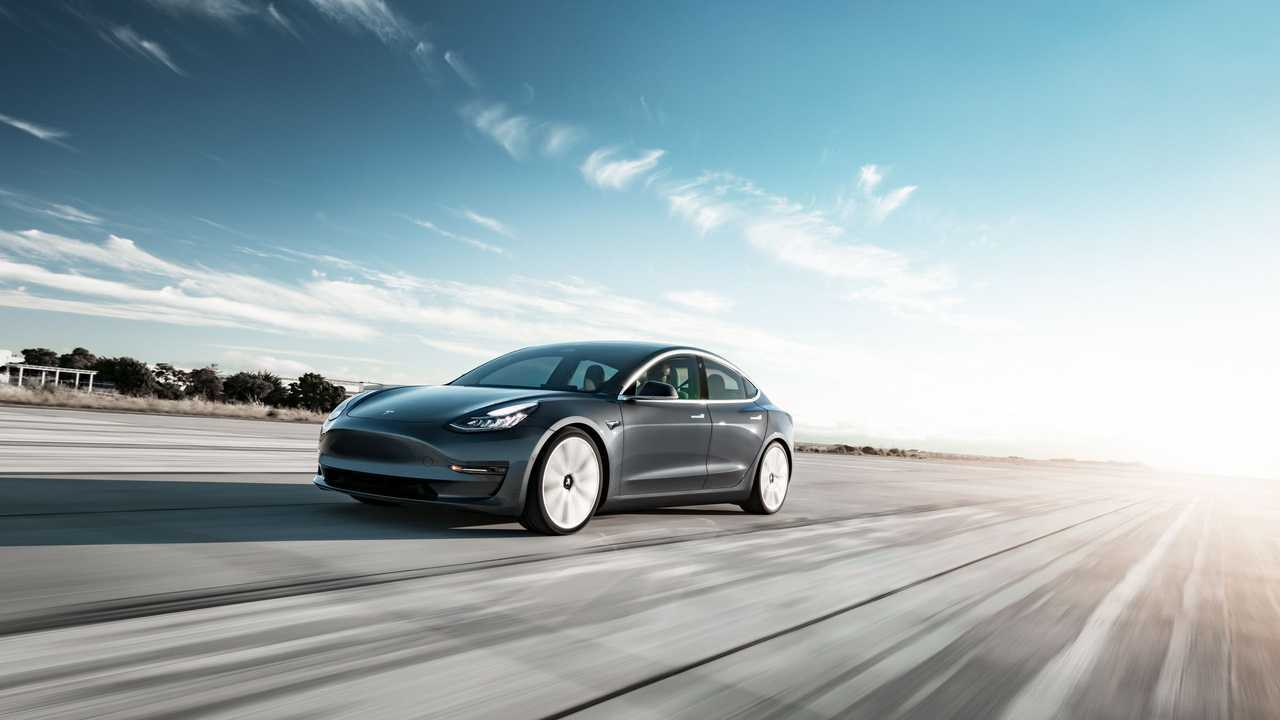 According to Musk, lack of paid advertising and endorsements don't hinder the success of the Model 3.

We can all argue whether Tesla uses subliminal messaging or other marketing tactics to promote the Model 3, but the fact remains: the Model 3 sells like hotcakes these days. According to Elon Musk, Tesla CEO, this is all done without any direct paid advertising or endorsement campaigns. Before everyone jumps in on the Musk bashing wagon, the CEO did claim no ads or paid endorsements. Items like selling expenses, fancy launch events or similar were not part of his tweet.

Unlike other (mostly legacy) car maker, Tesla does take a different approach to marketing. Elon Musk, the company CEO, makes a big impact on Tesla's visibility. And yes, word of mouth helps sales tremendously. However, this couldn't be possible without having a product worth telling others about. This is where Tesla excels.

Much appreciated! Great word-of-mouth is why Model 3 is the best-selling electric car, despite no advertising or paid endorsements.

Furthermore, Tesla owners - as most early EV adopters - are tech savvy. Most have social media accounts and are well-versed in the online ecosystem. Additionally, most Tesla Model 3 customers pre-ordered the vehicle thanks to the hype that surrounded the "entry level electric car" even before the first units rolled off the production line. To be fair, no other carmaker was able to do the same. Ever.

When the legacy carmakers finally produce a viable competitor to the likes of the Model 3, Model S and the Model X - things might change dramatically. Until then, word of mouth seems to be enough to move product.