Netherlands Will Become Less Friendly To Expensive BEVs In 2019 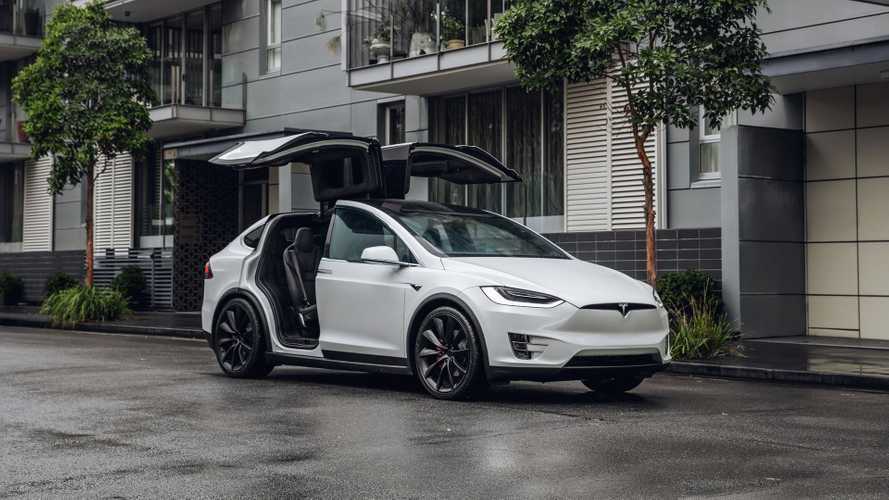 Netherlands is experiencing a boom in all-electric car sales, but changes on the horizon will bring another rollercoaster.

As the overall cost will then be significantly higher than it is right now, the second half of the year should see an explosion in purchases of more expensive all-electric cars. On the other hand, following changes, there will be a collapse of sales of BEVs above €50,000 early next year.

Some Tesla Model 3 Buyers In Canada Have To Budget For $14,000 More

We saw similar behavior for the plug-in hybrid market a few years ago (see peaks on the graph when PHEVs were very attractive from a tax point of view).

IEVs reader Seth provided us with some example calculations that shows how the 22% BiK tax affects BEVs (above the amount of €50,000):

"Regarding the Tesla sales in the Netherlands: There is currently a rush for Tesla as well as Jaguar with the I-Pace to get their product shipped before 1-1-2019 when the new BEV tax limit of 4% upto 50k euro becomes effective. This also makes the Jaguar I-Pace (starts at 83k) a difficult proposition.