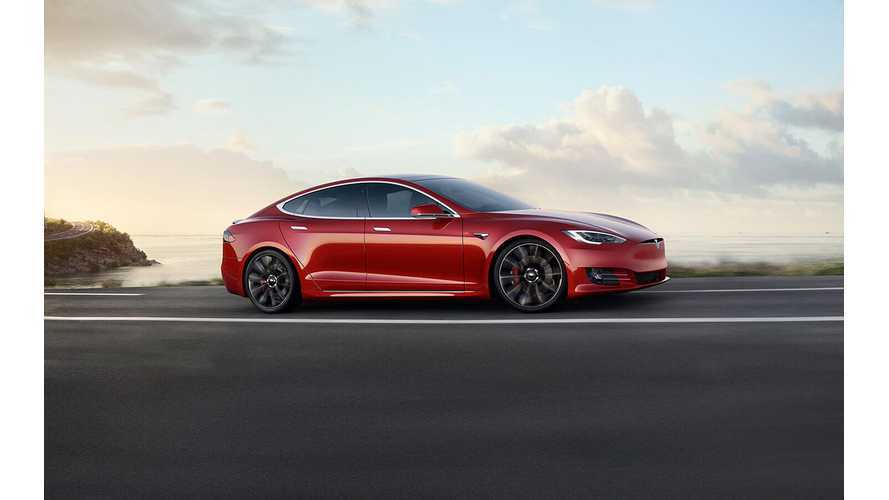 Netherlands is one of the fastest growing plug-in car markets this year.

EV Sales Blog reports that in August some 1,845 plug-in electric cars were sold in the Netherlands, which translates to roughly 165% more than a year ago, although we must remember that 2017 was pretty slow year (after a few years of tremendous results fueled by high incentives for plug-in hybrids).

Last month, Nissan delivered record number of 331 LEAFs in the Netherlands, although the most popular model was the Tesla Model S at 400, followed by Tesla Model X (200) in third. 600 Teslas stands for one third of total sales in the country.

The best selling models so far this year in the Netherlands are:

Jaguar Assigns Additional Production Of I-PACE To The Netherlands

It's pleasing to see that the first batch of 78 Hyundai Kona Electric were registered.

According to a report by industry analyst Matthias Schmidt (schmidtmatthias.de), the Netherlands is now a very important for Tesla in Europe, as the country accounted for 40% of S and X sold in Western Europe last month.