In a report published by BMW Blog, the world's most prominent authority on the Bavarian car maker, the BMW i3 and i3s models are set to get a range update in the forthcoming months. Currently, intensive preparations are underway for the launch of the BMW i3 120Ah, promising a reported standard range - according to NEDC - of over 350 kilometers or 217 miles.

The vehicle is slated to be launched in early 2019 for select markets, with a complete rollout worldwide scheduled in the upcoming year. While the BMW i3 is still primarily a city car, the upgrade in range will most certainly take away the range anxiety for most owners. BMW Blog also expects the new bigger battery to be available as an option upon launch but becoming standard in various i3 models over time. 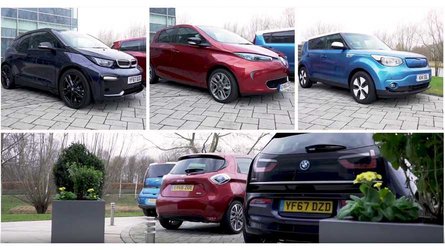 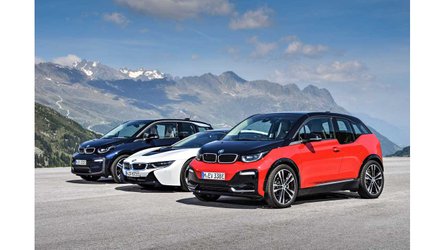 To be fair, the NEDC testing cycle is less than optimal go gauging the proper range or fuel consumption for most vehicles. Hence, it's being replaced by the much more real-world friendly WLTP. If we used the BMW iX3 as a showcase, the range numbers differ quite a bit. The upcoming iX3 is rated by NEDC at 500 kilometers, while the WLTP indicated a total range of 400 kilometers for the same vehicle. While the data is inconclusive, we can probably expect around 10-15% less range with the WLTP cycle - but to be sure, we'll all have to wait for the official figures.

When BMW launched the i3 back in 2013, the vehicle took the automotive world by storm. Its quirky looks and (for that time) impressive range, coupled with extensive use of CFRP (Carbon Fiber Reinforced Plastic) materials, made the i3 one of the most coveted city slickers that money could buy. With the upcoming upgrade, the BMW i3 would be on track to quickly become one of the most compelling arguments for an all-electric vehicle. Substantial range, paired with the impressive build quality and the premium brand, especially for the Chinese market, would all make it one of the primary choices for most upbeat owners. Hopefully, BMW can deliver the upgraded range and get back into the EV race with a potent competitor real soon.