Toyota is expected to facelift the Prius to improve its controversial look, which it thinks is leading to a sales downfall.

The fourth-generation Toyota Prius hybrid reached sales level far lower than anticipated and it's considered that the main reason is the controversial look.

Introduced later, the Prius Prime plug-in hybrid is considered as more attractive and it's now expected to become model for the standard hybrid. It's an open question whether the Prime will get some changes in the upcoming upgrade in December or January too. 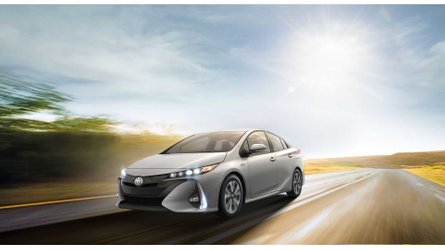 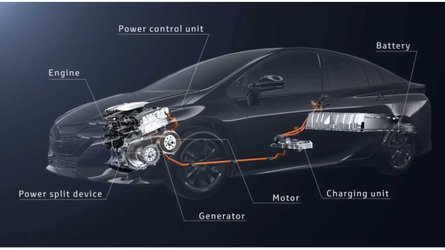 Here are the expected upgrades in the mid-model refresh:

"Spyder 7's sources say the headlights will be redesigned to house three LED elements, similar to those of the Prius Prime. The front intakes and foglamp housings will also be bigger, making for a more aggressive fascia, while flares over the front and rear wheel arches will make the flanks look less slab-sided. Finally, the taillights will adopt LED sequential turn signals."

Here are Toyota Prius Prime sales results in the U.S.: