Cause Of Voltage Fade In NMC Batteries Determined, Reversal Possible

The quest to build better electric vehicles is basically about better battery engineering. While there are a number of promising chemistries being worked on in the lab, improvements are still being made to existing chemistries. Take this work on NMC (nickel manganese cobalt) cells, for instance. The University of California San Diego has just published in Nature Energy detailing how they pinpointed the cause of voltage fade in the cells and how they seem to have fixed it. 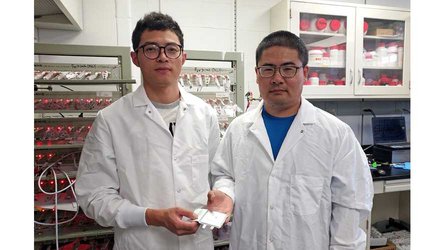 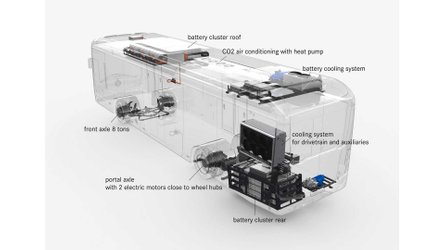 Apparently, when NMC cells are charged, small, nano-sized defects occur in the cathode (where the charged ions collect) and the amount of energy it can hold decreases with every cycle (charge and discharge) and its voltages fades. The precise dynamic, according to postdoctoral researcher and study lead author Andrej Singer, is down to this: "The dislocations are extra atomic layers that don’t fit into the otherwise perfectly periodic crystal structure.” (Of course! Why didn't we think of this?)

With the problem identified, the next step was applying a solution. In this case, the key ingredient was heat. When the degraded cathode was heated to some extent, the defects disappeared. To test the treated cathode, it was then placed in a new cell. Tested at a range of voltages, all the way up to 4.7 volts, it was discovered that its storage and voltage potential had returned. This would seem to be a Eureka type moment, but alas, it's more complicated than that. According to researchers, this approach can not scale. Still, there is reason to be hopeful the research will be helpful.

This is because of the methods used to discover the defects happening: in situ Bragg coherent diffractive imaging technique. Basically, the scientists can now see what is happening inside the cells on the nanoscale during charging and discharging events. It is also hoped that, because of their relatively high voltages, these heat-treated cathode materials can be used for solid-state cells in the future.