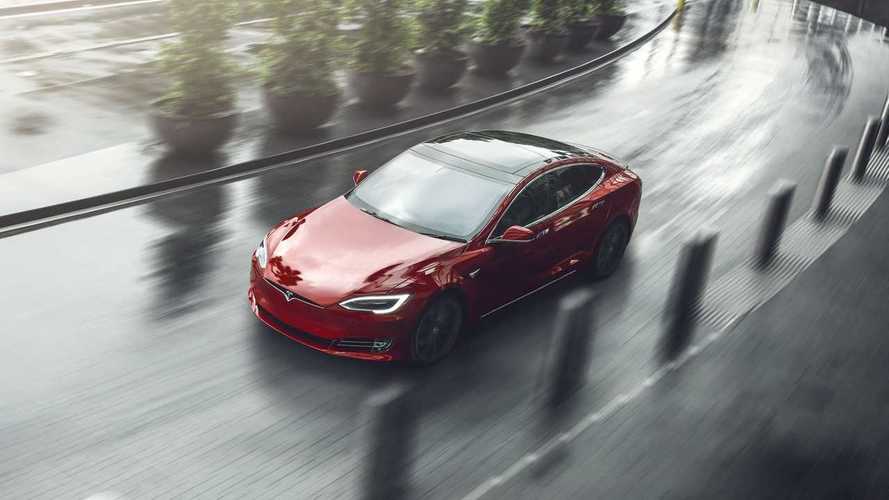 The automaker says it will cover it for them

Incentives are a sure-fire way to increase sales of a product, and are especially helpful when that commodity is necessarily priced on the high side due to being a new technology. It makes sense then, that when Germany decided to increase the uptake of plug-in vehicles and aim for one million on the road by 2020, it instituted a 4,000 Euro ($4,658) discount on all-electric vehicles and one of 3,000 Euro ($3,493) for plug-in hybrid vehicles. Half of the amount is paid by the government, while automakers pick up the other half.

However, to avoid the impression it was giving financial aid to the well-off, it instituted a 60,000 Euro ($69,860) cap on eligible vehicle prices. This ruled out the Tesla Model S buyers from benefitting from the program, so the California automaker made some "creative" alterations to its pricing structure to squeeze its base full-size sedan into the program.

The strategy appeared to work, but then the Model S was taken off the list of approved vehicles last November. Now comes word that the Federal Office of Economics and Export Control (BAFA) is asking some Tesla customers to pay back the State's portion of the incentive. With the decision affecting those who bought their car prior to March 6 of this year, it is asking for 2,000 Euros back from 800 Model S owners, and it's also canceling the "environmental bonus" to 250 others that had previously been declared eligible. To confuse matters just a bit more, the Model S 75D appears to somehow now clear the cap and is presently eligible for the incentive.

As one might imagine, Tesla is not happy about the situation. For one, it believed the cap was chosen as a way to exclude it specifically, in favor of German plug-ins. It had thought it'd reached an agreement with the German government that kept its base model in compliance with the program and is now appealing this pullback. It is also covering the government's portion of the incentive until the issue is resolved. This action should at least keep its customers happy.

Tesla gave InsideEVs the following statement regarding the situation:

“The arbitrary decision to temporarily remove Tesla from the list of vehicles eligible for the Environmental Bonus (Umweltbonus) was unjustified, contrary to the stated goals of the program, and unfair to our customers. The fact that Tesla was included on the list, removed from the list, and then again added to the list is proof that this was a mistake. As our website demonstrates, anyone in Germany has always been able to order a base version Model S that was below the required price level, and we have delivered such cars to customers.

As background, the price cap was intentionally set by the German Government at a level that was intended to prevent Tesla cars from qualifying for it. As a result, Tesla planned to file a complaint with the EU Commission, as this was against EU rules. Instead, Tesla and the German Government agreed on an acceptable middle ground that allowed Tesla to sell a low option vehicle that qualifies for the incentive and customers could subsequently upgrade if they wished. That is exactly what Tesla has done.

We are appealing BAFA’s decision to take this action against our pre-March 2018 customers. To make sure our customers are not harmed by this decision, we will cover the cost of the bonus for them until the issue is resolved.”