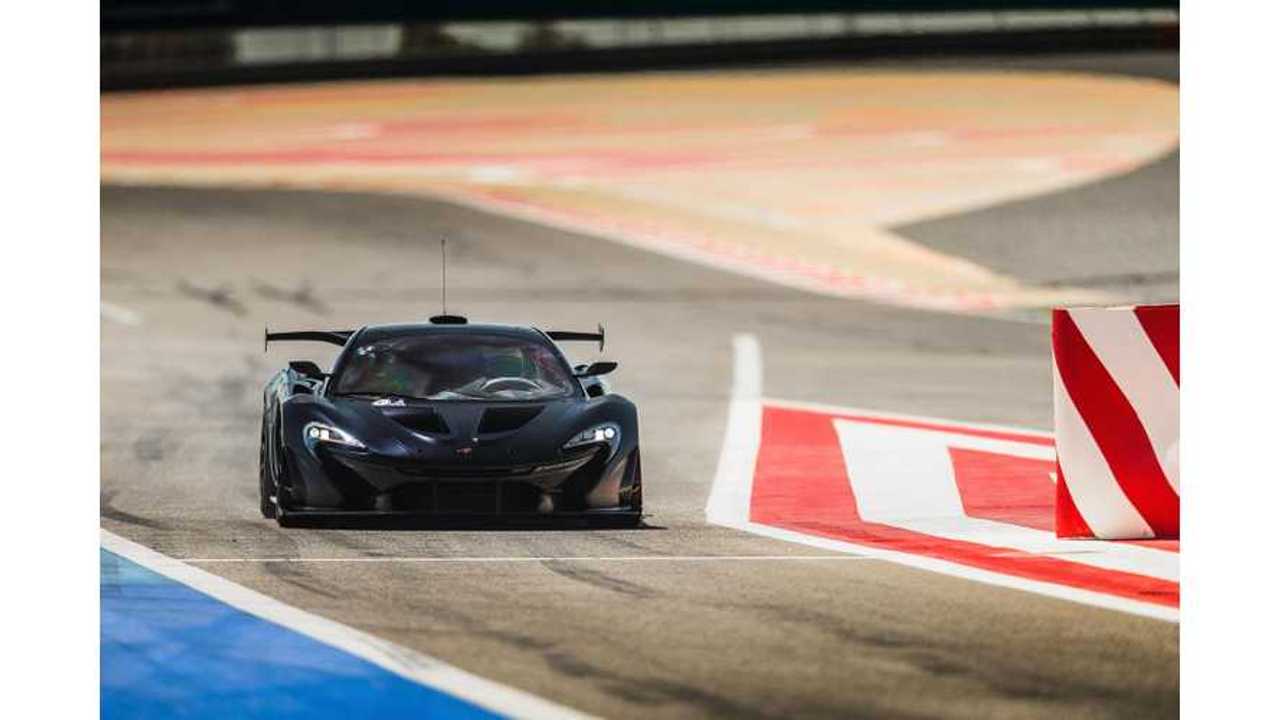 This year's Goodwood Festival of Speed saw two huge announcements by McLaren. First, the company revealed their plans for an all-new, 18 strong hybrid model range, set to arrive from 2020. Second, the Woking-based automotive powerhouse revealed plans for a successor to one of its most dazzling machines. The McLaren P1. The vehicle will be a part of McLaren's Ultimate Series - a model range consisting of halo cars that serve to promote the brand's broader line-up.

Set to arrive no later than 2025, the vehicle will be “as shocking or surprising as the P1 was” according to the McLaren boss, Mike Flewitt. Flewitt states that the vehicle is set to take performance - on and off the road - to a completely new level. We've even heard some rumors that the successor to the P1 might actually be a completely electric hypercar - something similar or a direct competitor to the Rimac C2, revealed earlier this year. Whatever it is, it'll certainly push the benchmark for high-performance machines even further.

“ was never going to be a halfway house model for us," Flewitt said. "It will be the ultimate expression of McLaren’s technology and performance prowess.”