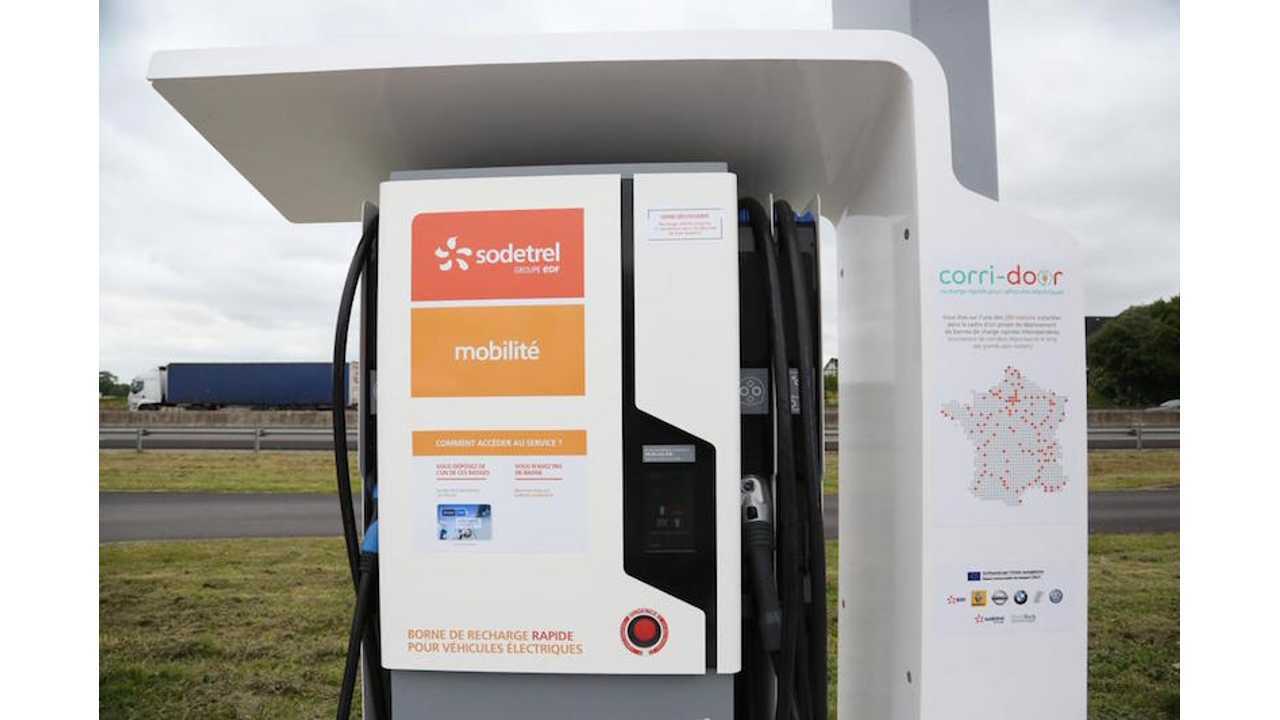 Usage of Corri-Door fast chargers improve but is still low.

According to Sodetrel, which operates the network, the July-August period brings high growth of charger usage, as many motorists have recharged their battery driving on vacations.

Summer results were also 60% higher than regular months, however taking into consideration the number of chargers, on average each noted just 22 charges a month, which is less than one per day.

This level of utilization is not even close to being able to earn on charging services, while we must remember those were two peak months for long-distance travel in France. The costs of charging is €1 for every 5 minutes of use.

Several more years of rapid growth would be required to cover the costs of the service, we believe.