BMW Offered Chance To Invest Up To $427 Million In CATL 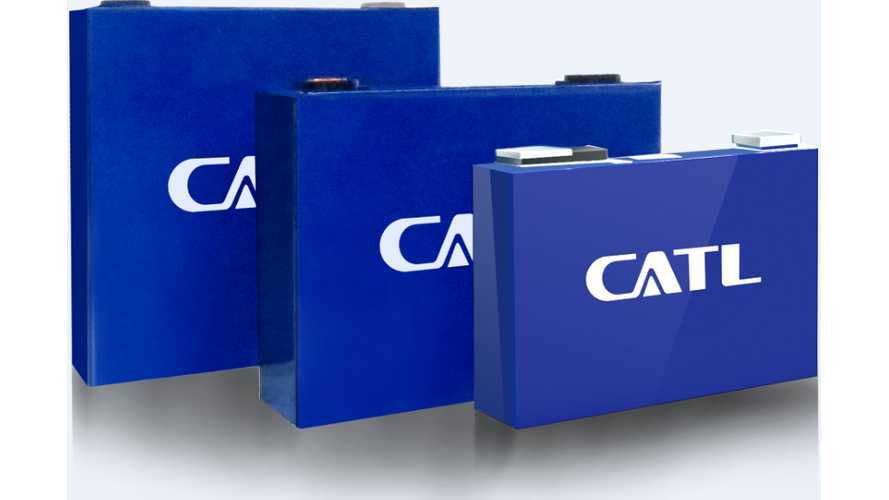 The Chinese manufacturer will receive 2.8 billion yuan ($419.29 million) prepayment for battery products, while BMW's JV will have the right to participate in CATL’s future fundraising plans, up to 2.85 billion yuan ($427 million). The equity investment of such a size would translate to around 2% of CATL, so it's not a serious acquisition.

BMW Breaks Ground On Next Step Of Electric Car Offensive

CATL is expected to build a new 24 GWh battery plant in China, which comes on top of recently announced 14 GWh in Europe. In 2017 the company delivered nearly 12 GWh of batteries.