Tesla quickly catches up with the top plug-in manufacturers

The Renault-Nissan-Mitsubishi Alliance remains the top automotive group in terms of plug-in electric car sales YTD through the end of July (97,695), but the one that shines now is Tesla (91,201). 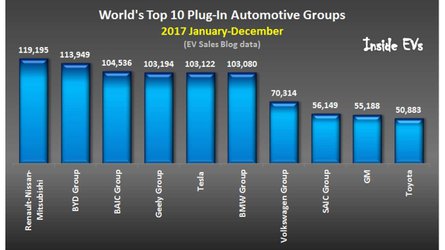 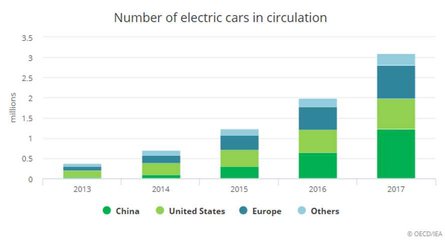 It's important to note that GM is now out of top 10 at just 29,570. Moreover, five groups in top 10 are now Chinese manufacturers. Just two groups are from Europe (BMW and Volkswagen), with a minority stake of Renault in RNM alliance. Tesla is the only one from North America in the top 10.

Chinese domination in volume of plug-in electric car sales (46%) can be seen better when comparing the origin of the brands: