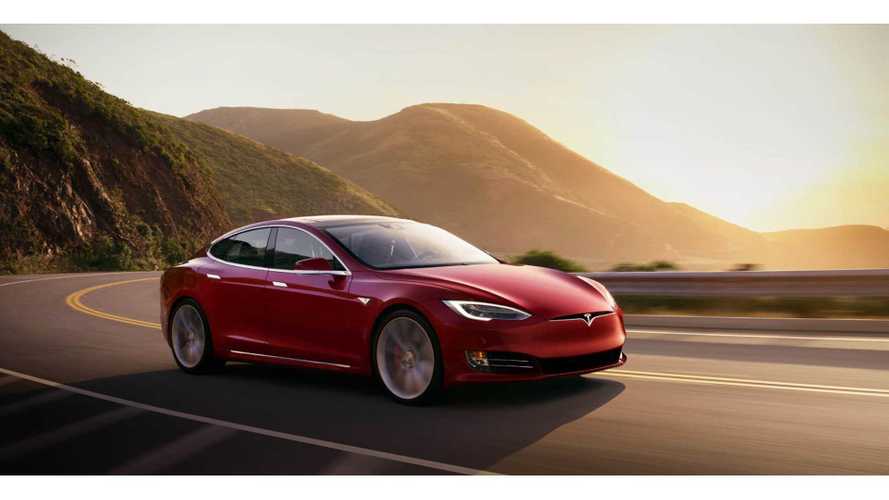 HAGERTY: THIS DECADE'S 'GREATEST CAR' IS THE TESLA MODEL S

If you're a collector of classic cars, you're probably familiar with Hagerty. Started in 1984, this industry leader protects over one million vehicles — insuring some of the world's finest collector cars. With real-world expertise valuing the classics, Hagerty decided to put together a comprehensive list which includes: "the greatest vehicle of each decade, from the earliest days of the automobile to the present."

Hagerty notes that their "final list, which spans everything from pre-War luxury to hot rods... highlights some of the brightest moments in automotive history." What unites most cars on this list? Hagerty's Andrew Newton explains, "cars still work pretty much the same way they always have, powered by a piston engine that’s fueled by the black goop that we pump out of the ground. Only one car of the 2010s has lit a different path."

Source: Hagerty; One caveat though, Hagerty notes, "we’re technically not through with the 2010s, we think it’s already safe to pick the greatest car to come out of this decade."

Newton calls the Model S, "a luxury sedan that looked handsome... was also decidedly different underneath. The lack of a bulky combustion engine and transmission tunnel gave it tons of extra storage space, and the placement of the heavy batteries gave it a low center of gravity. Safety ratings for the Model S were top-notch, the Autopilot feature made semi-autonomous driving a reality, and the Tesla Supercharger network mitigated ever-nagging electric car issue of limited range by allowing owners to charge their cars much more quickly on long trips."

Furthermore, "the Model S is just a savagely quick car. The constant torque available from a standstill makes stomping on the accelerator pedal in a Model S both intoxicating and addictive, and properly equipped cars with their 'Ludicrous' and 'Insane' modes will scoot off the line more quickly than almost any other car you can buy today."

Newton concludes, "Tesla has gone in a more radically different direction than any other car in recent memory. More importantly, it has done so with great success, because instead of coming out with an all-electric car that people felt that they should drive or that they had to drive, Tesla came out with an electric car that people really want to drive. It will always be remembered as the one that made electric cars truly desirable, and that’s why it is one of the greats."