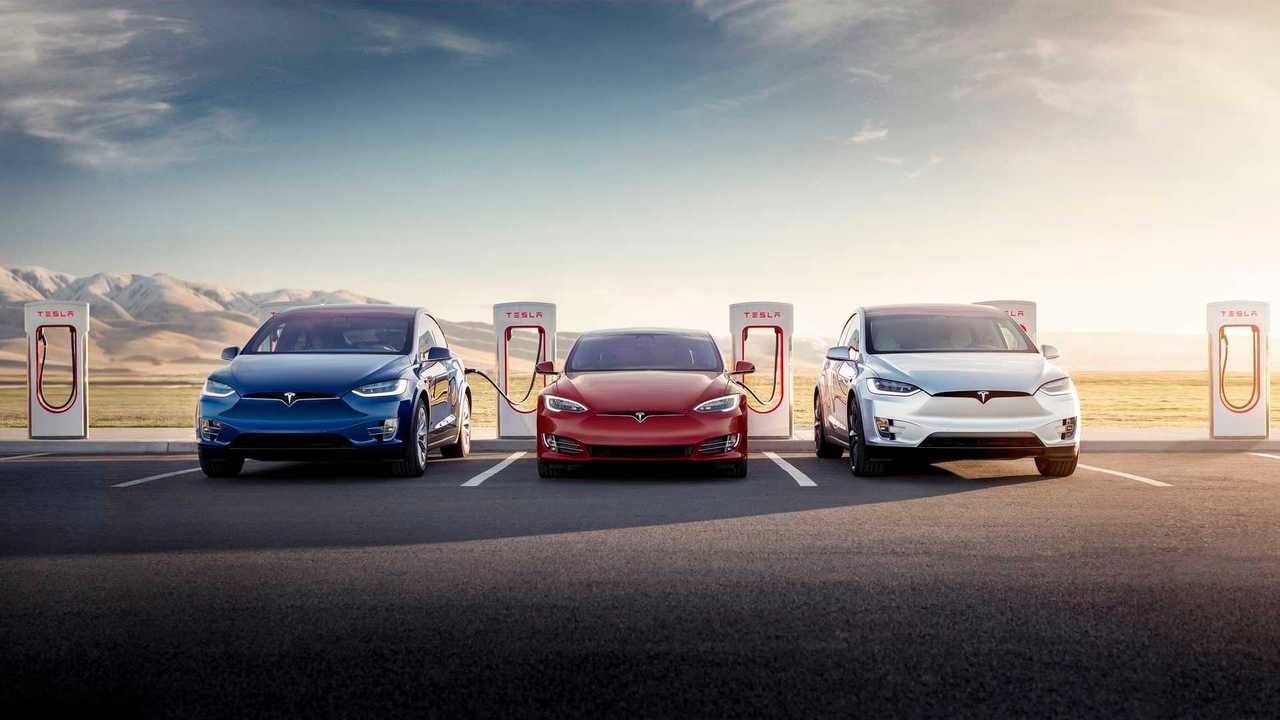 The referral program that allows new Tesla owners to gain free unlimited Supercharging for their Model S and Model X was supposed to end the other night. However, it seems that the carmaker is ready to extend this opportunity for a bit longer - in this case, for at least two more weeks. This means that all new Tesla Model S and Model X owners - who buy a new vehicle through a referral - will get free unlimited Supercharging for their vehicles.

Currently, the default Supercharger access model for a new Tesla Model S or Model X purchase is pay-per-use. The same applies to all Model 3 purchases, as they don't have the referral incentive, to begin with, thus falling under the pay-per-use scope entirely. For every owner that falls under the scope of this program, every visit to a Supercharger presents a cost where they're billed either per kWh charged from a Supercharger or per minute they use a Supercharging station - depending on whether or not Tesla can actually officially "sell" electricity in that country, state or area.

Right now, almost all Model S and Model X buyers used referral codes when they've purchased their cars. In turn, they all have the option of using the Supercharger network entirely for free. Even though Tesla threatens to do away with this option with every referral program round, but the company keeps reintroducing it every single time, thus allowing for free supercharging to more Model S and Model X owners. The same happened with the last round, which officially started on May 1st and was planned to go on until July 15th. However, Tesla updated its referral program support page last night and extended the ongoing round until July 31, giving more would-be Model S and Model X owners a chance to utilize their Supercharger network for free.

How about those referral awards?

Besides the free supercharging, Tesla owners who refer several new owners are eligible to receive referral awards. Thes referral awards start with the signature black wall connector for those that have 1 or 2 qualifying referrals. These are followed by early access token for the solar roof for those with 3 referrals and go the way to 21” Arachnid wheels for the Model S or 22” Turbine wheels for the Model X for those with 4 referrals under their belt. For those with 5 referrals, either a Founders Series Powerwall 2 or an invite to a Tesla unveiling are the referral awards. One gets you a home charger with Elon's handwriting, the other, an invite to a special unveiling event, held by the car maker the next time Musk sets out to show the world another revolutionary product.

Unfortunately, reports have been floating around the internet that Tesla is behind on delivery for many of the previous referral rounds. This means that plenty of those who have referred other Tesla Model S and Model X owners aren't getting their free goodies. But, according to Electrek, the long-awaited Powerwall 2 Founders Series, signed by Elon Musk himself (a must-have Tesla item) is finally getting delivered.