Polestar's COO Jonathan Goodman revealed that the upcoming all-electric Polestar 2 is expected to boast a range of 350 miles (563 km). 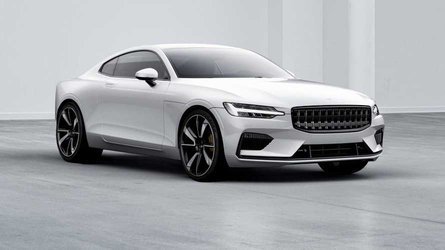 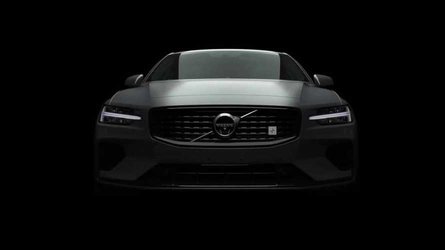 Market launch is scheduled for 2019 and according to Goodman, Polestar 2 will "will represent the lower ‘bookend’ of our showroom range and, for now, it should give us as much access to the volume end of the EV market as we need.".

Interesting is what Goodman said about designing the electric cars for a volume market:

"The global electric car market was worth four million units in 2017,” explained Goodman, “but it’s quite widely expected to be worth 29m units by 2025. EV owners will come from all walks of life. So it’s a mistake to assume that, because the cars are electric, you have to make them quirky or futuristic.

"Other brands may be doing that, but if we’re looking at a market worth 30m cars within seven years, it isn’t going to be niche, it’s going to be mainstream. So you just design a great-looking car – not one with a big blue flash down the side.”

“I think it’s very dangerous for brands like ours to sit here and ask ‘what’s our type of customer?'", he went on. “Electric cars will be just as appealing to young executives as they are to retirees. It’s a new market, and purchase intentions will vary. So we’ve got to be a welcoming brand that’s not geeky, cliquey or judgmental.”

Well, it could be a pebble thrown into the garden of the first-generation Nissan LEAF, Toyota Prius Prime and BMW i3.