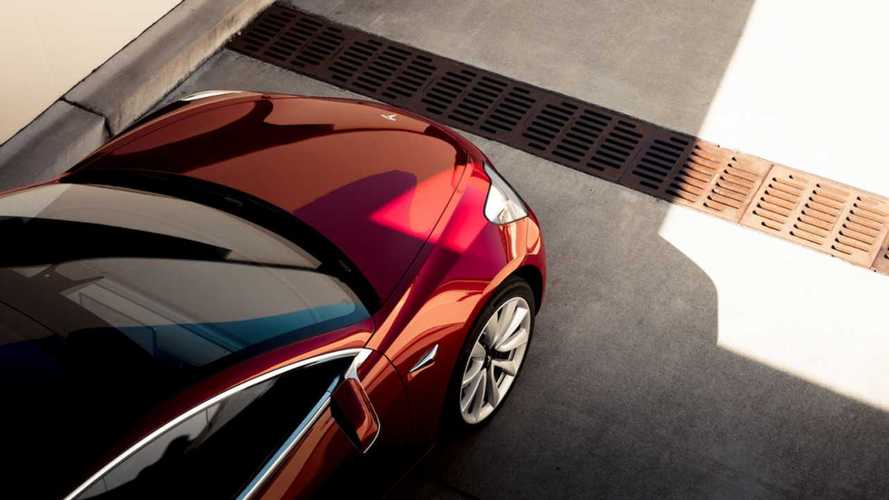 It comes as no surprise that the Tesla Model 3 Performance is less efficient than the RWD Long Range variant, but now we see the official Monroney sticker.

These numbers pushed the Model 3 closer to the most efficient all-electric car on the market today - the Hyundai Ioniq Electric with its 136 MPGe combined (150 city, 122 highway). As you can see, the Model 3 Long Range is still a touch more efficient on the highway and claims the second spot for efficiency among all BEVs. You can see all fully-electric cars compared on the EPA website by clicking here.

Now, MPGe figures have been shared for the Model 3 Performance. According to the Monroney sticker, the car returns 116 MPGe combined. This works out to 120 MPGe city and 112 on the highway. The EPA hasn't officially published these numbers, but the new owner's sticker is just about proof enough.

We eagerly await Tesla in its upcoming release of the base Model 3, as it may surpass the Hyundai Ioniq Electric as the new all-electric efficiency champion. What do you think its combined MPGe rating will be? Let us know in the comment section below or start a thread on our InsideEVs Forum.