Some Tesla Model 3 Buyers In Canada Have To Budget For $14,000 More 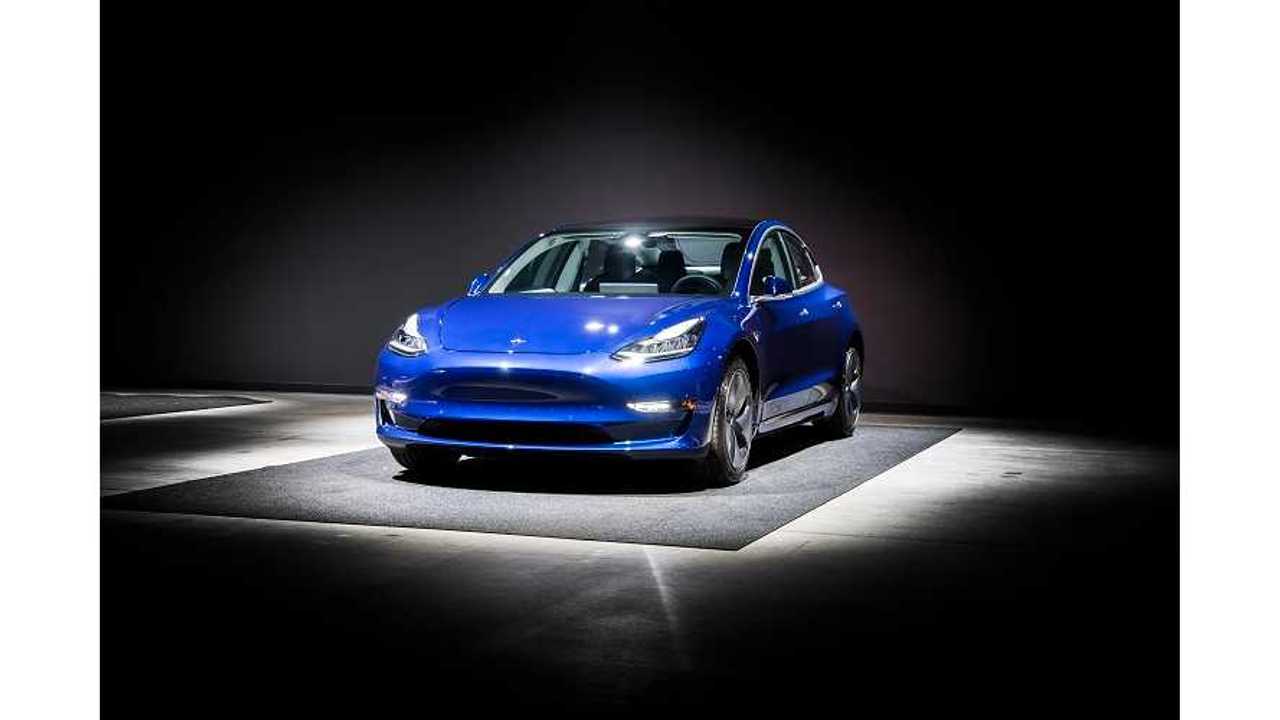 Every stream of good news for Tesla always seems to interrupted by a few of bad news for the American car maker.

According to CBC, for customers wanting to order a Tesla Model 3, an additional payment of $14,000 over prior expectations will be in order, all due to Ontario's sudden decision to end the incentive program that the province had for electric and hydrogen vehicles.

While future customers will be well aware of the incentives program end, some Tesla Model 3 customers will most certainly have shell shock over this decision. Since this program affects owners who have ordered their vehicle directly from the manufacturer - read everyone who ordered a Model 3 - they will face a situation where no rebate will be available for their purchase, hiking the price of their vehicle by an additional $14,000 beyond their previously anticipated budget.

According to Ontario’s Ministry of Transportation, any vehicle eligible for a rebate will have to be delivered, registered, and plated on or by July 11th - and for most Model 3 owners, that simply will not be possible.

Middle-class families under strain, Tesla the only one to be hit this hard

CBC interviewed a son of a future Tesla Model 3 owner on the issue. Matthew Cheung told CBC Toronto about the situation where his father's been saving up for an electric vehicle for some time, wanting the modestly priced Tesla Model 3. Since the Model 3's reveal - which retails for $45,600 - Cheung's father felt that, finally, owning an electric vehicle was within his financial reach. While it still posed a pinch of a stretch, Cheung said his father put down a non-refundable deposit for his "dream car" the day before the election.

While they both knew that the rebate would be canceled in the future, they've expected it to be done in a different way, a way where existing orders - part of a car maker's ordering process - were still going to be honored. However, that did not happen and it left many Ontario based families in a bit of dire straits.

"The way it was done is unfair and is leaving many Ontario families in a bad place," Cheung said. "The government broke the promise, and in a way that especially singled out a single manufacturer."

Fortunately, it seems that Tesla isn't to be blamed in this cases. The ruling mostly affects middle-class families that wanted to go green but are now faced with a tough decision on their hands. However, Tesla Motors have already offered some customers refunds of their deposits, alleviating the situation at least a bit.

The end of Ontario's electric and hydrogen vehicle incentive programs

This move by the Ontario government, announced Wednesday, is a sheer dumbfounded move on their behalf. The decision to end their incentive programs for electric and hydrogen vehicles and an electric vehicle charging station is bad in so many ways. The environment is the last one to feel the effects of this decision, but in the long run, it will be hit the hardest. Meanwhile, Ontario families are hit with a bad decision to make, supplemented by the immediate effect on EV and hydrogen vehicle sales, charging station installation and other, related industries.

According to an official statement by the province, their aim in canceling the cap program is to help bring gas prices in Ontario down by 10 cents a liter. Additionally, they aim to cut costs for Ontarians by $1.9 billion per year. However, the decision has been questioned by both the industry experts, local politicians and regular Ontario folk alike.