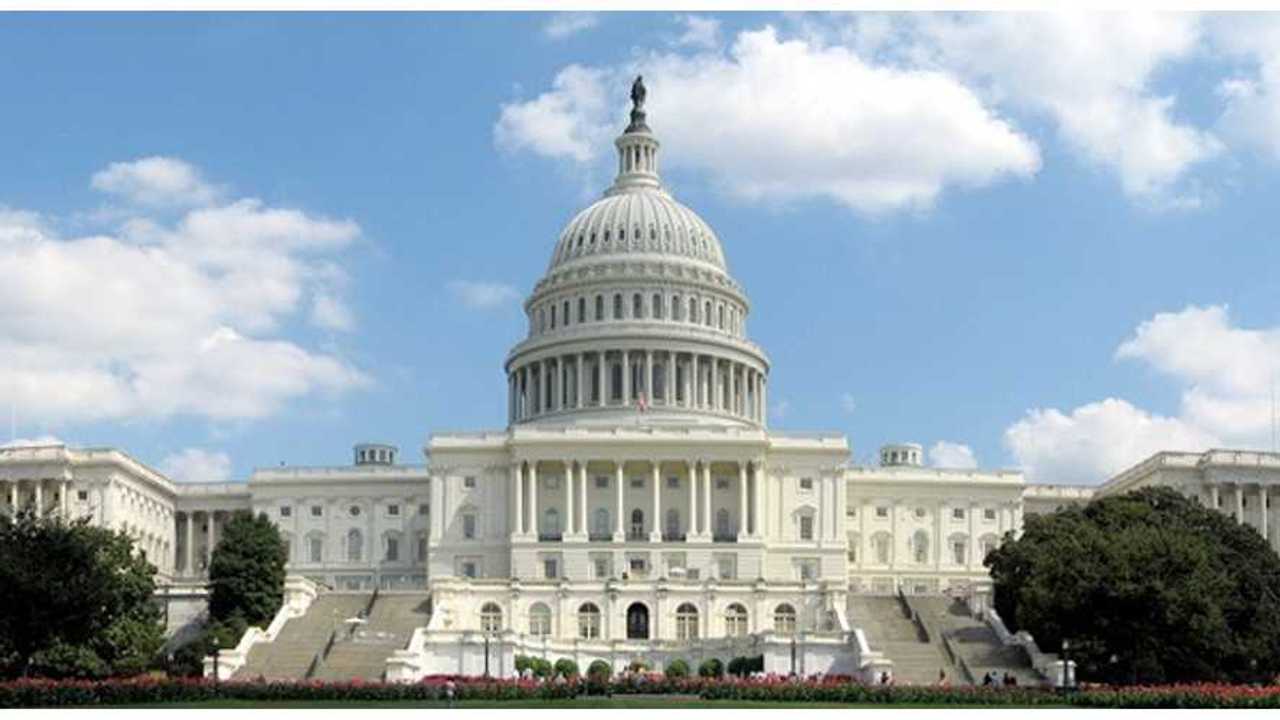 Our friend Alex Guberman over at E for Electric recently scored an interview with Rep. Peter Welch (D-Vt.) to discuss legislation that the Representative introduced two weeks ago.

If Representative Welch is successful at getting this bill (H.R. 6274) passed, it would drastically reshape the EV Federal Tax Credit.

The bill has three main components:

Longtime electric vehicle advocate Chelsea Sexton has been pressing for similar changes to the Federal tax credit for years. In this 2017 blog post, she calls for a number of changes that I wish Rep. Welch had also added to his bill. For instance, a mandate for increased battery sizes.

OEMs are gaming the system by making BEVs and plug-in hybrids that just barely hit the battery size threshold to get the full tax credit. That number should be a moving target and increase over the years. A 16 kWh battery qualifies for the full tax credit, and a 4 kWh battery is the threshold for the minimum amount. Those battery sizes may have been good targets in 2011 when modern EVs began to hit the road in substantial numbers, but they no longer are.

While we fully support this bill, it's likely going to be an uphill battle. Only last fall, House Republicans proposed the elimination of the EV federal tax credit entirely, so this bill expanding it is surely going to face headwinds in Congress.