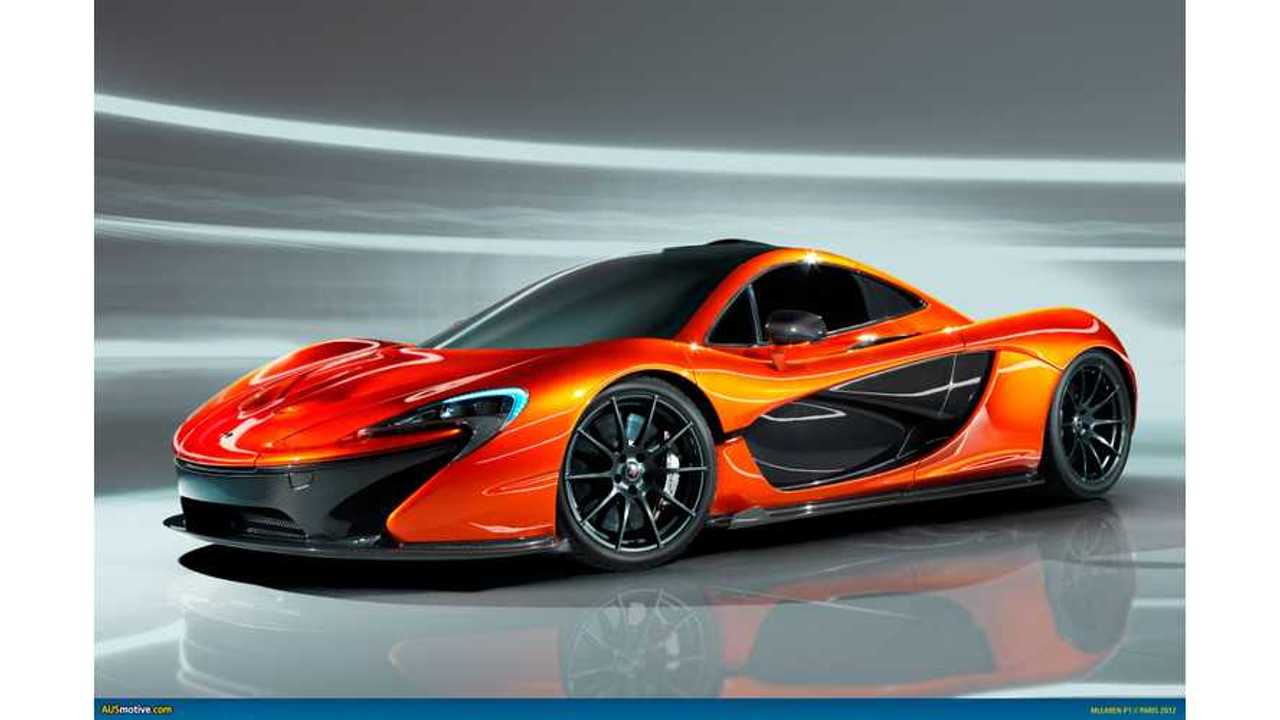 McLaren is set to launch 18 new cars by 2025, all utilizing at least a hybrid powertrain

This past weekend at the Goodwood Festival of Speed, McLaren confirmed their future 18-strong model lineup. Part of the Track 25 business plan, this massive model makeover will include 18 new cars, complete with a brand new McLaren P1 successor. According to McLaren, all of these are set to use some form of a hybrid powertrain (we assume most, if not all will be plug-in hybrids), providing their drivers with even more power and speed, all in an eco-friendly package. The new models will include successors to the entry-level Sports Series range and the mid-level Super Series range.

Furthermore, by 2025, McLaren intends to produce a whopping 6,000 cars per year. For comparison, last year, the Woking-based automaker produced 3,400 cars. With increasing demand for their high-performance vehicles, the increase in production numbers will certainly go a long way to satisfy the market's appetite.

The all-new hybrid powered vehicles are set to arrive starting from 2020. The first model to adopt the new powertrain system will be the successor to the highly-popular Mclaren 570S. After that, all subsequent models will then see a hybrid-powered successor slowly rolling out in the forthcoming months and years, with the recently-revealed McLaren Super Series being the last to be hybridized in late 2022.

The new hybrid powertrains are likely to see a smaller-capacity turbocharged V6 instead of the current, twin-turbo V8's found in all McLaren's cars. While McLaren's boss Mike Flewitt didn't want to either confirm or deny this, he did state that the Woking-based automaker is already testing the hybrid set-up, set to make production form in a McLaren 720s test mule.

“Hybrid design is part of the next platform – it is designed-in from day one rather than having to adapt an existing chassis.” - Flewitt told Autocar earlier this year

At the time, Flewitt confirmed that by 2025, a hybrid powertrain will be the only available option within McLaren's core model ranges. All are set to use a new structure that's an evolution of their impressive and advanced Monocel II carbon fiber reinforced plastic architecture, used in their current models.

With the announcement of the 18-strong hybrid powertrain model range, McLaren also publicized info about a “lighter, superfast-charging high-power battery system for performance”. For hybrid McLarens equipped with this battery system, this could mean more than 30 minutes of pure electric driving range on the track. Add the company's intention to keep on winning the supercar weight race, fueled by moves like the £50m investment in its soon-to-open Composites Technology Centre in Yorkshire, and the British car maker could easily find itself ahead of many of its Italian and German rivals real soon.