Martha's Vineyard Gets Charged Up By BYD Electric Buses 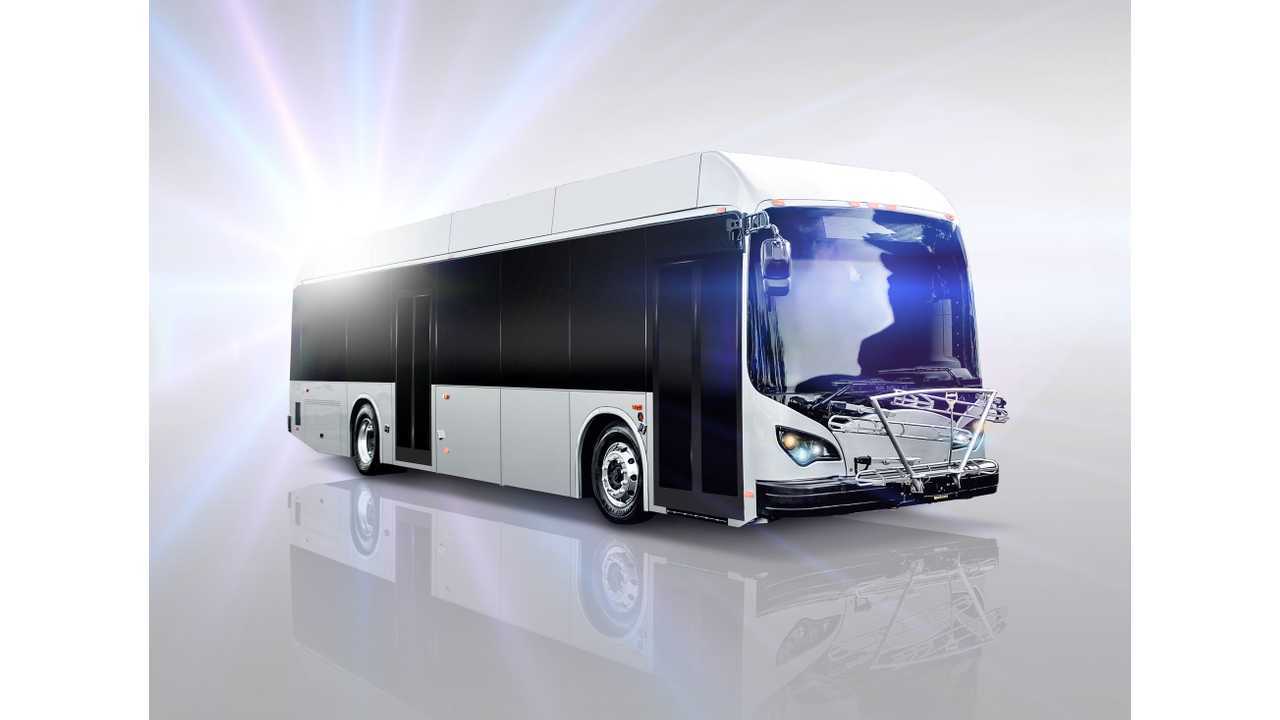 Martha's Vineyard is a longtime New England summer colony. It encompasses harbor towns and lighthouses, sandy beaches and farmland. Perfect for a summer wind down. It is home to some of the richest Americans, but also, a true example of how a closed ecosystem can prosper. In order to make their public transportation greener and keep their island colony nature intact, the island is buying electric buses. The buses are being ordered by the Vineyard Transit Authority (VTA), a public body that's tasked with handling its transport system.

The transportation company ordered a small fleet of electric buses from the Chinese company BYD. Now, the first six buses are scheduled to arrive soon, while four more are on order.

The six-bus order comprises of four BYD K9S 35-foot models and two K7 30-foot models. These all-electric buses are slated to replace six diesel buses as part of the VTA’s plan to convert its public transportation fleet to a greener alternative. Furthermore, the VTA announced it will purchase an additional four BYD buses.

For the Vineyard Transit Authority (VTA), choosing BYD's proposal was done thanks to a set of advantages these busses have over its competition. THeir decision is based on BYD’s battery warranty, mile range and selection of different sizes and models, which perfectly accommodate Martha’s Vineyard’s road network.

The purchase was done through several Federal and State grants that Martha's Vineyard received throughout last year. For example, a grant was received thanks to the VTA's solution which involves solar canopies that produce electric power throughout the day, storing them in large batteries, then allowing the buses to be charged over the night. This probably combines the cheaper prices of electricity with the renewable energy received from the solar panels, giving them a near completely green way to power their transportation fleet. This is a grant that is part of the Baker-Polito Administration’s Energy Storage Initiative, Advancing Commonwealth Energy Storage program.

The new electric buses will allow VTA to provide greener transportation services to six towns in the Martha’s Vineyard region: Aquinnah, Chilmark, Edgartown, Oak Bluffs, Tisbury and West Tisbury. With more electric buses arriving, the transit agency will be able to make the additional fourteen routes it serves, both scheduled and fixed,  greener as well, providing a more environment-friendly transportation service to over 1.4 million riders per year.