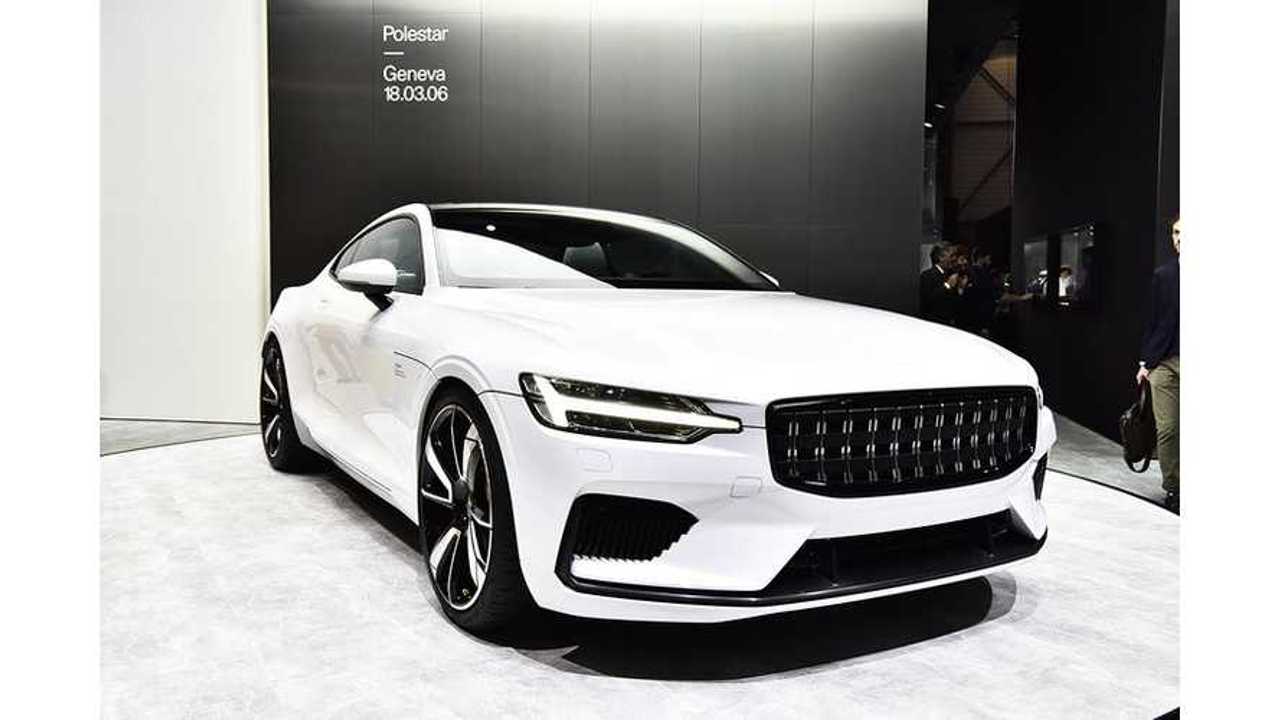 From once targetting M and AMG, to setting sights on Tesla and Porsche

For Polestar, the last few years brought on a drastic change. With their turn to electricity, the company went from painting a target on the back of Mercedes-Benz AMG and BMW M to acquiring completely different high-level targets. With their path to electrification clearly laden, the company sees itself going toe-to-toe with Tesla and the increasingly EV-oriented Porsche.

“Our conviction is 100% that the future of (the) automotive industry is electrification,” Polestar CEO, Thomas Ingenlath

Polestar was founded by its parent company, Volvo, solely to race ICE (Internal Combustion Engine) high-performance derivatives of their road-legal models. Their long-term run was considered successful and it allowed the performance brand to acquire the much-needed experience and know how. But, with the advent of electrification, the company turned their attention to electric premium high-performance vehicles.

Last year, the Chinese owned, Swedish high-performance brand laid out a plan to offer all-electric high-performance models under their own name. Furthermore, last month, they've announced "Polestar Engineered", a trim level that's to become available for certain, high-performance electrified models from the Volvo range. But, the company is out there gunning for more.

Ever since Polestar got more room to breathe by the parent company, big things were starting to brew in Sweden. Certainly, Polestar has plans to offer partially and fully electrified vehicles with its parent company,  sharing componentry and technology with Volvo. But, Polestar got our blood flowing thanks to the prospects of the solely-developed electric models that were teased & announced by the company in recent months.

“Polestar brand with our product is one thing,” Ingenlath says. “Volvo and us and us working for Volvo in terms of doing PE cars (is a separate endeavor).”

While the forthcoming Polestar 1 is based on Volvo’s new SPA unibody platform, sharing some of its design language and tech with the Volvo S90, the Polestar 2 - an all-electric midsize 4-door coupe - is set to be something completely different. According to Ingenlath, the Polestar 2's exterior and interior are “Polestar-unique and specific.” However, its safe to assume some of the componentry and design cues will be shared by Volvo to some extent.

“It will show that there is a family behind it,” he says. “(We’ve made) a clear decision, that we will not do the utmost to make the opposite of what Volvo is. There (are) shared values and Scandinavian design is based on all of that. Sharing the base technology is the foundation of our business model … and then we do our thing with it. Certainly the top power position that we will do then (will be) very much in the Polestar focus.”

Currently, Polestar has 550 pre-orders for the Polestar 1 which goes on sale next year. The vehicle comes priced at $155,000 to start and anyone willing to order it had to put down a €2,500 deposit ($2,918). For many, the Polestar 1 is one of the sleekest looking contemporary coupes to ever be revealed. It uses a plug-in hybrid powertrain. It uses a 2.0 liter supercharged and turbocharged engine, delivering 336 horsepower, combined with two 163-kW electric motors and one 35-kW integrated starter/generator that altogether make 600 hp and 738 lb.-ft. (1,000 Nm) of torque.

While Polestar set out to build just 500 units of the vehicle, the increased demand meant the company is now looking to expand capacity at a new dedicated Chengdu, China, plant - set to open this summer. Still, the vehicle will still be produced in limited numbers only. After all, the carbon-fiber-intense Polestar 1 needs to wait for “the glue to dry.”

The straight line acceleration numbers showcased by Tesla have the world watching in awe. But, for Porsche and most notably - Polestar - the idea of speed & sheer thrill is a bit different.

“As soon as you’re beyond the 4.0-second (mark) and zero to 100, all that feels just flipping fast anyway and you’re not able to detect the difference anymore,” he continues, saying the more important metric is overall performance. “How does the car handle and how does it drive around the street and the bend and how does it feel?”

If Polestar can translate their design language from the concept car to production car without losing too much of its appeal, add the handling prowess their racing cars were most known for, they might have one of the hottest electric models - in the form of the Polestar 1 and 2 - coming to the market in the next few years. Hopefully, the old guard at Mercedes-AMG and BMW M is paying attention and making sure they don't get left behind in this EV race.