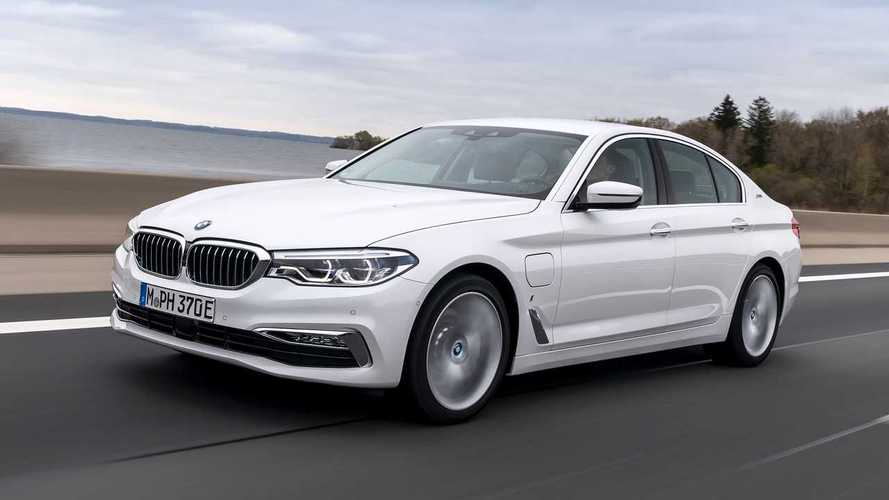 The share of plug-ins compared to total volume of sales also increased to a record level of almost 5.8%.

Here are a few highlights for the first half of the year: