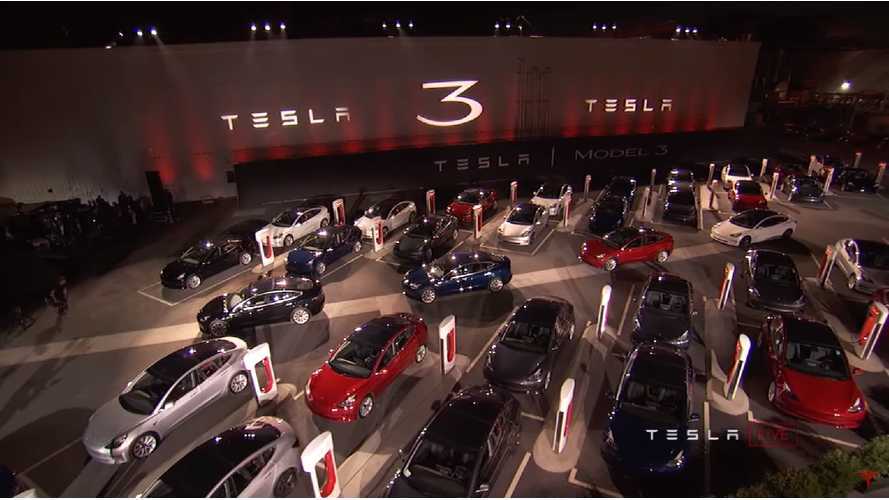 The timeline of Tesla's Chinese factory got even the analysists wondering

James Albertine, Consumer Edge Research senior auto analyst, isn't that confident that Tesla's China factory is feasible in the timeframe Elon Musk is talking about. He told this in a recent interview for Bloomberg, raising his concerns over the production goal timeline.

Tesla has a goal to produce around 500,000 electric vehicles annually in 2-3 years. While there's plenty of market appetite for that many of their vehicles, the question is whether the company can actually produce so many vehicles in a single year. With the delays in the expansion of their Fremont facility and the never-ending China facility story, that seems far-fetched according to analysts. To Albertine, a more realistic timeframe is around 5-7 years.

More About Tesla and China

With Elon Musk, the Tesla CEO, there's always a task list. And on top of that task list is a proprietary Chinese factory we've been hearing about for several years now. However, no particularly solid moves were made in that direction. According to reports, Tesla is rumored to have been pushed by the local Chinese government to enter a joint venture with a homegrown company, but Musk wants to have full control over the subsidiary in China. And that, according to Albertine, is their biggest problem.

Currently, their global production rate is not where it needs to be. Tesla is not where they need to be in China. And that 500,000 vehicles per year planned Chinese factory is what they're missing to achieve their goal. They need a local partner, as a gateway to the market and to help ease the necessary political agendas prevailing over the matter. While the ownership and political aspect is one thing, the sheer funding needed to push a production facility in a foreign country might be Tesla's biggest problem. The U.S based car maker ended Q1 with $2.7 billion in cash, down from $3.4 billion in cash at the beginning of the year. In turn, the company will have to, once again, raise capital to achieve their goals.

To Albertine, this will most probably be done, riding on the wave of improved production numbers and Model 3 sales. Certainly, the Bears in the market will say that Musk is dressing up the quarter due to the capital raise, but the fact remains, if Tesla can get the production right, they've got the market to support it.