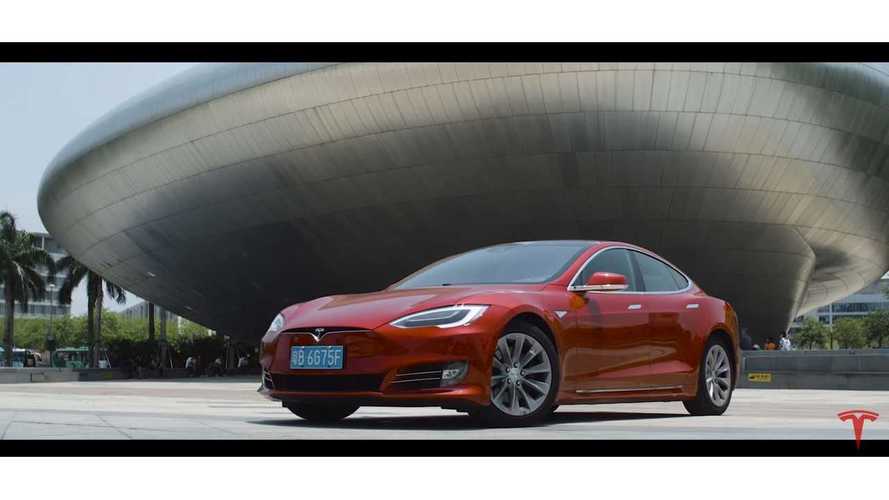 As Tesla moves forward with plans to build a factory in China, technology sharing is "subject to negotiation."

Following the permitting and approval process, Tesla will begin construction of its second automotive-manufacturing facility. It will be the first Tesla factory outside of the U.S., and potentially one of a number of facilities that may pop up around the globe in the future.

If everything goes as planned, the automaker could be producing vehicles at the plant in China in about two years. However, Tesla admits that it will be an additional three to five years before the factory is able to reach its planned 500,000 unit yearly capacity.

China has made it clear that it will attempt to be a major global force in the electric vehicle segment. In order to dominate, companies are expected to research the work of related organizations and utilize ideas from foreign partners. According to a Bloomberg survey, approximately one in five U.S. companies with operations in China have been asked to share technology among Chinese partners.

This week, during a briefing in Shanghai, deputy chief of the city's economy and information technology Huang Ou shared words about the upcoming venture with Tesla. When asked if the original agreement maintains that Tesla will be transferring technology to China, Ou replied:

For technology transfer, it is a matter subject to negotiation between the enterprises.

Huang was also questioned about the overall monetary investment. He explained that it will be the largest foreign-invested project of its kind in the history of Shanghai, with Tesla spending a minimum of $10 million in the first phase, which includes a battery Gigafactory.