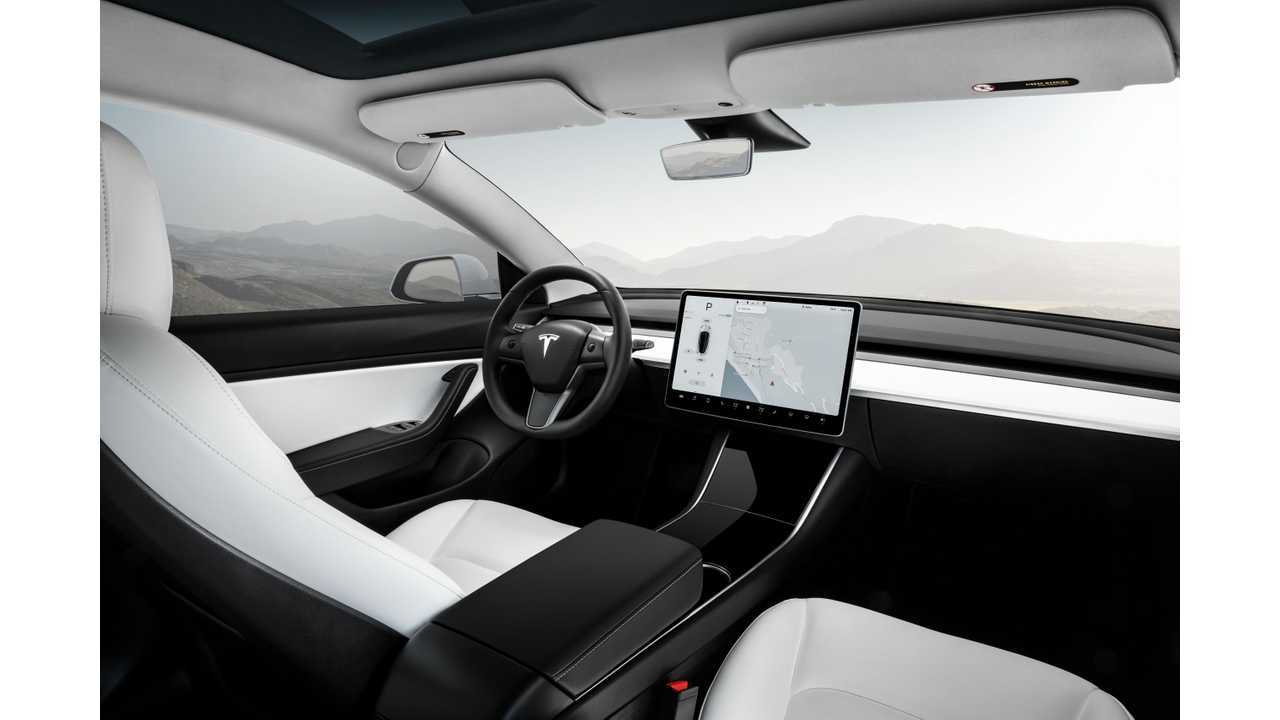 The Drive tries to navigate the Model 3’s information screen

Automotive journalists are an odd breed. Most are set in their ways, rarely open to sudden change. In turn, sometimes, objectivity (unfortunately) gives way to brand preference, personal opinion or simply to the heat of the moment. However, for some publications - like The Drive - objective news reporting, albeit, with a bit of a personal touch, is the key to their overall success.

So, when the duo consisting of  Mike Spinelli and Alex Roy, the executive producer and editor-at-large of the publication, respectively, ventured into a detailed rundown of the Model 3's infotainment screen, we were sure to expect a well-educated and entertaining video. To say the least.

More Articles On The Model 3

The Tesla Model 3 doesn't come with any sort of gauges or infotainment screens right in front of the driver. The vehicle does away with any dashboard switchgear. In turn, that means that all mission-critical information, data or switches, need to be controlled through a center-console touchscreen. And that might prove to be difficult for some rather set-in-their-ways automotive journalists. Furthermore, the Model 3's was reportedly among the most distracting of 30 new vehicles tested.

Without a doubt, for someone that never spent any real time behind the wheel of a Tesla, that might prove to be a problem. However, the Model 3 is quite easy to drive and in most cases, the busy and rather cluttered switches, levers and buttons found on most cars of today, might become a thing of the past. Just as it happened with smartphones. Just as it happened with pretty much every modern appliance we have these days. The idea is to declutter and stop taking away the concentration from the driver. But, does it actually work? Can die-hard touchscreen haters come to like it?

No doubt, giving up my beloved, janky analog switches would be difficult to fathom, and those wacky Tesla “easter eggs” seem frivolous (is that Mac Paint in there?). At least Alex is sympathetic to my plight, and can explain the functions in a way even I, a cretin, can understand.

For Mike Spinelli, that might be hard to achieve. After all, his daily driver is switch and button happy 15-year-old Jaguar. And that car is more known more for the 2002-era Motorola StarTac mounted in its console than it is for cutting-edge telematics. For Alex Roy, the experience inside a Tesla Model 3 by a coast-to-coast road trip, makes him a well-versed individual in the Model 3’s horizontally oriented, 15-inch touchscreen. Can a touchscreen hater finally welcome the Model 3's touchscreen? Find out in the video below.