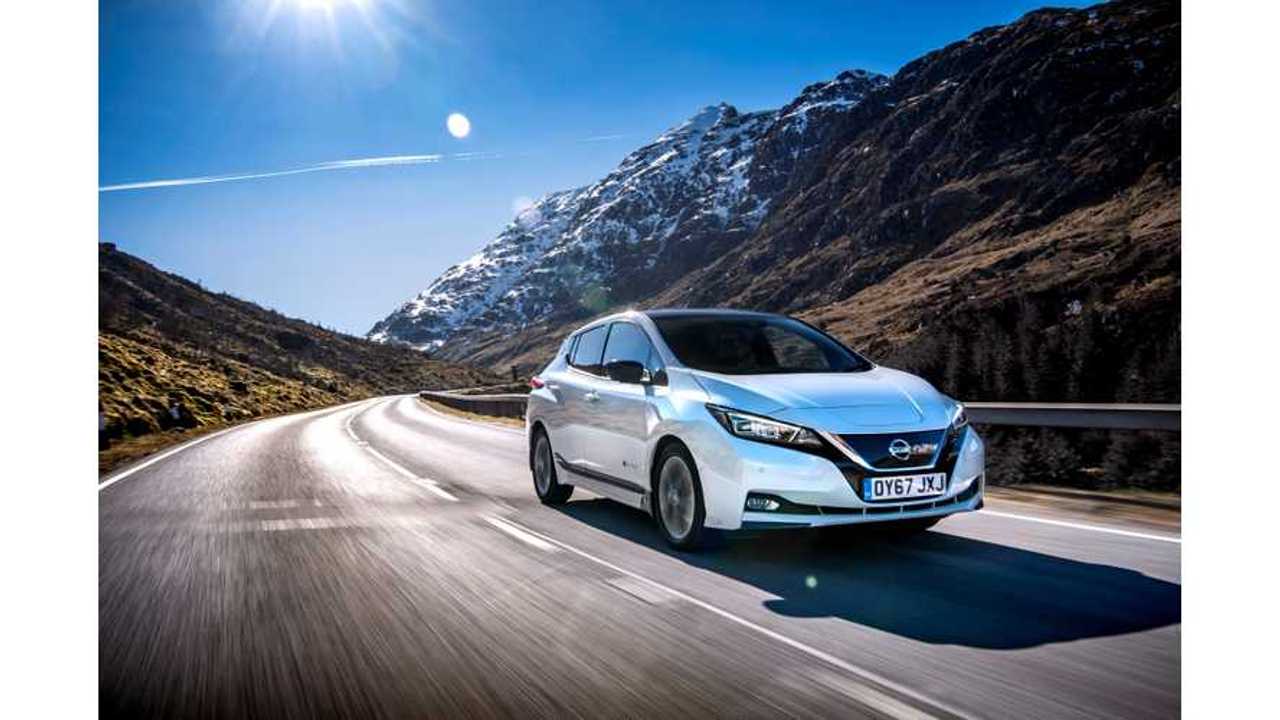 Europe remained the biggest market for the new Nissan LEAF in June and the LEAF is still the best selling all-electric model in Europe.

The Japanese company reports 3,377 LEAFs sold last month in Europe (making it the fifth best-selling Nissan there), which is roughly 500 more than in May, but not spectacular.

Disappointing are results in the U.S. because a few years ago the first-generation LEAF was able to attract 2,500 customers monthly on average (year 2014). Do you think this drop is the result of the Tesla Model 3 and Chevrolet Bolt EV (other models with longer-range) being on the market? Or are other factors in play here? Maybe rapidgate?

Nissan LEAF Is #1 Selling Car In Norway In June & YTD

Anyways, Nissan is expected to note around 7,000 total LEAF sales in June, which still makes it one of the top plug-in models in the world.