Nissan Doubled LEAF Sales In Japan In First Half of 2018 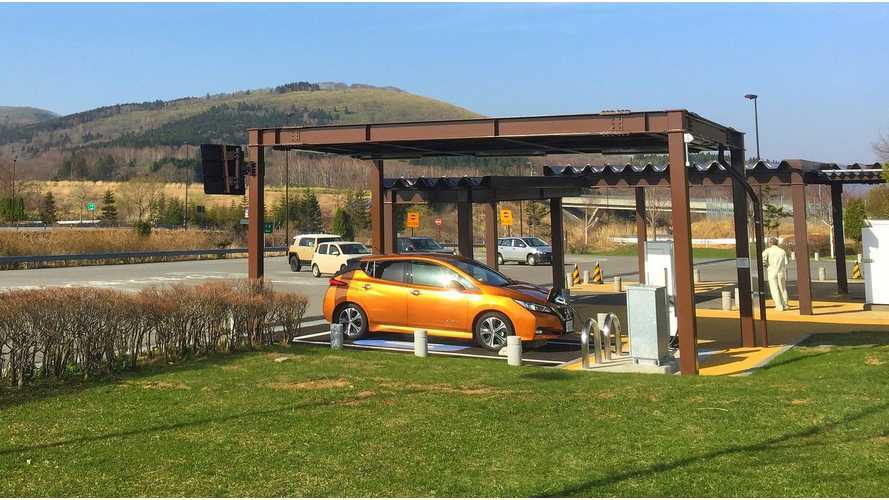 In June, Nissan barely increased LEAF sales in Japan, which hopefully is not an early sign of saturation after nine months of the second-generation version being on the market.

In total, 1,462 LEAFs were sold last month in Japan, which is only 6% more than a year ago. However, sales in June were historically pretty flat anyways in Japan.