FCA Claims It's Going After Tesla With Future Lineup 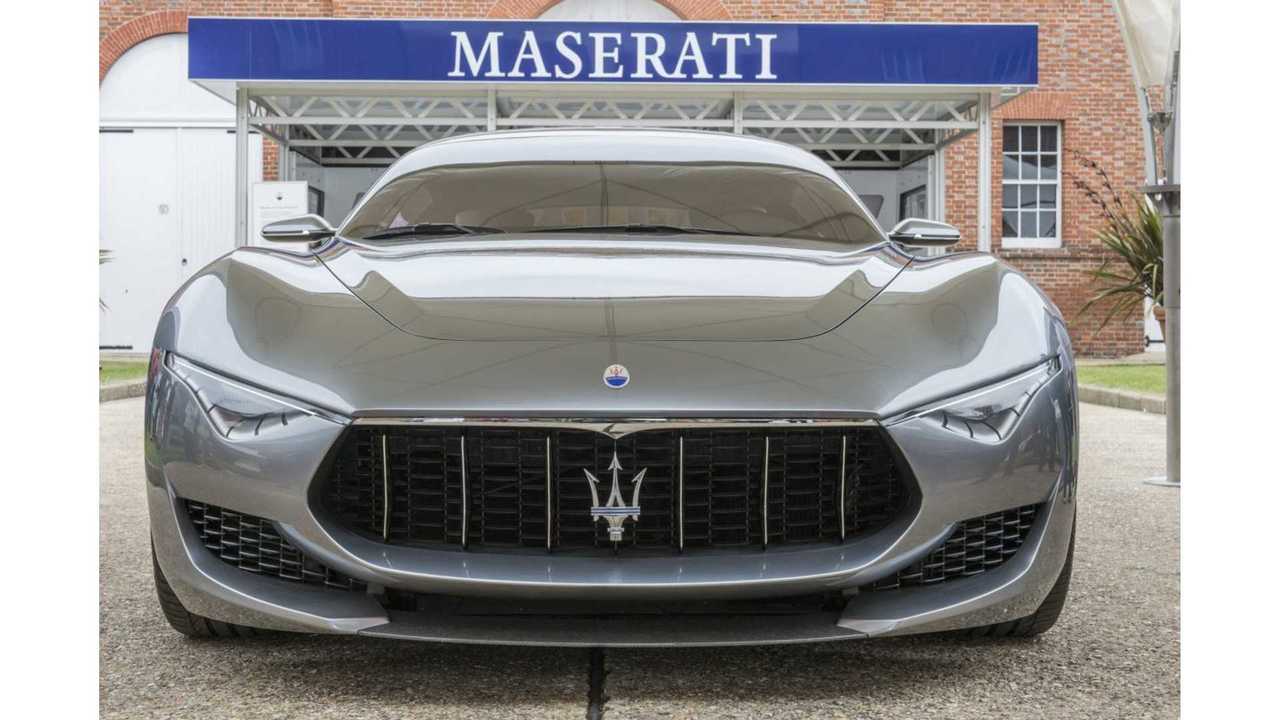 Performance, not eco-friendliness, might be the biggest EV selling point in the future

Just a few years earlier, Fiat Chrysler Automobiles was keeping away from electric cars like their life depended on it. Their first all-electric model - the Fiat 500 - proved to be a huge flop. The Italian carmaker aimed at potential customers looking for a piece of motoring history wrapped up in a new design & tech, the car didn't sell well. And furthermore rubbing salt into the wound, Fiat lost $10,000 on each Fiat 500 EV they've sold. But, right now, that seems to be changing. And for FCA, putting an emphasis on performance is what will separate this company and their products from the rest of the pack.

Ever since electric vehicles were introduced, the key selling point was ecology. But, as with most cars, the environment-friendly aspect only went so far and these days, more people are buying an electric car due to performance, than due to the environment-friendly tech. For most owners, motoring is all about freedom and excitement. Something that Tesla Motors captured really well. When the first examples of the Tesla Model S and Model X started ruining the day for owners of high-performance ICE (Internal Combustion Engine) vehicles, it became apparent that EV brings more to the table than sheer environmentally-friendly aspect. And with every scalp the Model s P100D took on the drag strip, the performance aspect of fully electric cars started to draw a much broader audience to the EV world.

Consequently, with the old guard - like Fiat Chrysler Automobiles - joining in on the festivities, the performance is becoming an even bigger selling point. And this puts a huge target on Tesla's back.

With FCA, their aim is to pretty much electrify every model they have in their range. But, the company will take electrification in a wholly different way. While their entire lineup is soon to be electrified, the company aims to draw most of the customer attention thanks to high-performance electric models from Alfa Romeo and Maserati - something we're sure will delight fans of beautiful high-performance Italian machines. Within a few years, FCA aims to have virtually all future products from Alfa Romeo and Maserati offered in hybrid, plug-in or all-electric versions.

“Everything gets electrified,” Tim Kuniskis, the head of the two FCA premium brands, told NBCNews in an exclusive interview late last month. “Look at our product portfolio and you see we’re going after Tesla,” minus a direct competitor for the base, $35,000 Model 3.

The biggest change for FCA is how they envision their power lineup. Their strategy underlines a future where plug-in hybrids and all-electric models sit at the top of their product range, with lower ends filled with a mixture of ICE, plug-in hybrid and EV vehicles. In the line of that, the lower end of the performance scale for FCA will be kept mostly for low-performance four-cylinder engines. These will be followed by higher and higher-power output six-cylinder, eight-cylinder and twin-turbo eight-cylinder engines, finally ending with the aforementioned high-performance all-electric variants.

For FCA, this presents a solid strategy and with a plan like that, it gives them several advantages over their competitors. Statistically, for the high-performance models, the price is never going to be the most important deciding factor. The sheer acceleration and top speed numbers, however, are a completely different story. Throw in the mix the well-known handling prowess and cornering performance that's part of both Alfa Romeo and Maserati's DNA, and FCA might actually have a winner on their hands.

If you looked at the current trends in the luxury high-performance vehicle world, you'll notice two things: one, the fastest performance models ever built are using some kind of a hybrid powertrain. Two, for the most appealing vehicles, revealed in the last twelve months - whether marketing or hype wise - hybrid powertrains or full electrification were the norm. For the old guard like Porsche with the 917 Spyder, Ferrari with the LaFerrari or McLaren with the P1, going the hybrid way was the choice. For newcomers like Rimac Automobili with their C2 or NIO with the EP9, full electric was the chosen way.

The next few years will see some rather exciting new all-electric vehicles hit the market. The likes of a Porsche Taycan - what some call the first fully electric Porsche 911 - or the Polestar P1, joined by several rumored hybrids from Ferrari, Maserati, Mercedes-Benz and BMW, will all tick those performance boxes for their would-be customers. For Fiat Chrysler Automobiles, the decision to concentrate their efforts on fully electric high-performance machines may be the most exciting news we've heard all year.