It seems the negativity surrounding the German car industry is getting deeper. In a recent bout with reporters, Siemens AG CEO, Joe Kaeser, issued a stark warning to the industry: if the German car makers don't grab proverbial bull - representing the electric vehicle revolution - by the horns, there will be dire consequences for the German industry. Kaeser went even deeper with his dark predictions, sounding the alarm for Germany as a country in general  - after all, the car industry plays a big role in the country's wealth and political stability.

“We’ll still have cars in the streets, but they won’t be electric, they’ll be burning,” Kaeser told reporters late Monday. “The success of Germany depends on this one industry.

With over half a decade of running the country’s second-biggest company under his belt, Kaeser can confidently use his position to address the political and industrial changes that are sweeping through Europe’s biggest economy. The raging populism and unsavvy political and business decisions in both Germany and the rest of the EU were targets of his comments. Kaeser urged the car manufacturers - which form the backbone of the German economy - to take big steps in adding greater automation levels to German factories.

While this may signal a loss of jobs, the hard cuts need to be made in order to keep the German economy healthy & stable. Switches are being made to greener technologies and the traditional industries are finding themselves unable to compete for the long-term in this challenging market. Even Kaeser is faced with the immediate threat of cutting thousands of jobs in Germany and shutting a local factory at Goerlitz, all due to a sharp decline in demand for power plant turbines. The same is happening for their rival General Electric. Add the current trade war fallout, and the future for the biggest German industrial companies seems at risk altogether. 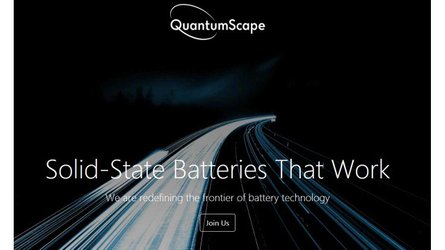 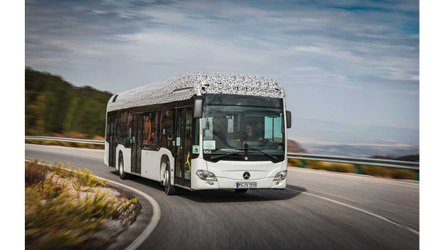 Adding to the issue are the German carmakers Volkswagen AG, BMW AG, and Daimler AG, all faced with the hefty fines & fallout stemming from the diesel emissions scandals. Even though the fines are steep, they can be soaked in by the German car makers without too much hassle. But, losing their top-level managers due to jail sentences and firings may be a tougher pill to swallow. While Siemens AG doesn't produce cars directly, they are a large car industry supplier. The company is responsible for various vehicle parts and production factory automation equipment.

In turn, a possible collapse of the German car industry would mean a dire effect on Siemens in the long run as well.