Canada is experiencing tremendous growth of plug-in electric car sales with June set to be another record month this year.

And Tesla has pulled out to a commanding the lead.

After nearly 5,000 sales in May, it's estimated that in June around 6,000 plug-in cars were delivered Canada, which would translate to roughly 3% market share out of a total of over 200,000 registrations.

Sales in Canada have never been higher and various models add their part to the overall high result.

However, the biggest player turns out to be the Tesla Model 3 with an estimated 1,850 deliveries last month (and 2,306 YTD). That is total domination of the plug-in segment in Canada, just like we've seen in the U.S. in recent months.

With an estimated 295 Model S and 382 Model X sold In Canada in June, Tesla is the top plug-in brand in the country for the month by a massive margin. How big of a margin, you ask? Like almost 2,000 units more than any other automaker. Impressed? We certainly are. 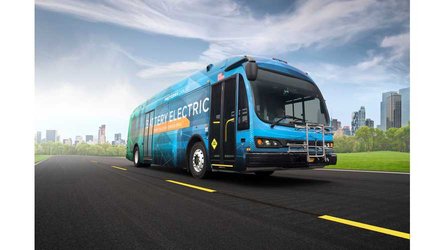 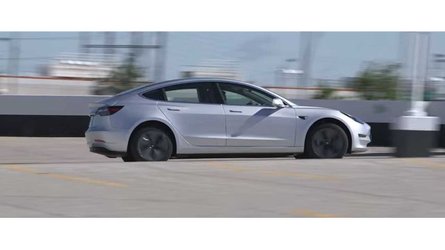 Watch This Canadian Review Of The Tesla Model 3

Other strong results include:

Source: Green Car Reports
By: Mark Kane
++
++
Got a tip for us? Email: tips@insideevs.com