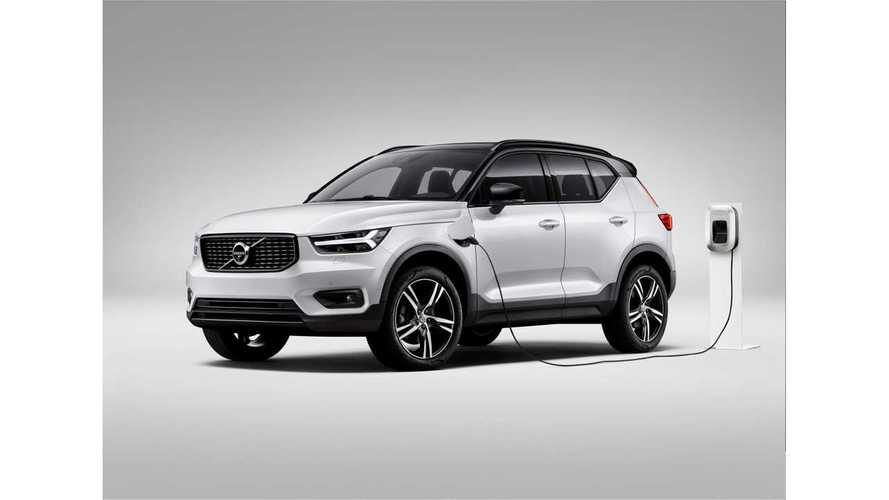 In a recent study done by a team at the Arizona State University, covering a five-year Total Cost of Ownership (TCO) for representative electric, hybrid, and conventional vehicles—the Nissan Leaf (BEV), Toyota Prius (HEV), and Toyota Corolla (ICEV) - done in 14 US cities from 2011 to 2015 - reveals that electric vehicle ownership savings are not cut that straight-forward. The results showcase varying results, impacted by the different state and city policies, the price of ICE (Internal Combustion Engine) fuel, maintenance costs, charging costs and availability of charging locations, insurance and other, misc. costs, but also, the miles traveled by each vehicle.

More About Subsidies And The Car Industry

But, even with all the differences, in nearly all areas that the study took into account, the higher prices of such vehicles, joined by the rapid deprecation clearly outweigh any of the fuel savings. Furthermore, the major factor played out in the purchase of said vehicles - the federal and state incentives - are necessary for BEVs to even be as cost-effective as their ICE (Internal Combustion Engine) counterparts.

Future BEV cost competitiveness may improve if innovation and scaling lead to significantly reduced BEV purchase prices, but our analysis suggests that it will be challenging for BEVs to achieve unsubsidized cost competitiveness except in the most optimistic scenarios. —Breetz and Salon

In order to estimate the ownership cost of BEVs, Breetz and Salon from the Arizona State University, used a five-year ownership period (Fiscal Years 2011–2015) and city-specific data that includes fuel prices, insurance costs, vehicle miles covered, maintenance and repair costs, alongside its resale value, taxes, fees and subsidies. The team also conducted sensitivity analyses that took into account all the different impacting factors - such as fuel prices, depreciation rates, length of ownership and driving distances - in order to gauge what it would take for a vehicle such as a Nissan Leaf, to be cost-effective, all without federal and state subsidies.

We find that although ownership costs varied considerably across cities, the Leaf cost substantially more than the Corolla in all cities and more than the Prius in all but one city. A principal reason is that the Leaf depreciated faster than the gasoline vehicles, losing more in resale value than it gained in fuel savings in the first five years. In addition, the Leaf’s higher purchase price resulted in higher sales tax, ad valorem taxes, and insurance costs. Sensitivity analyses demonstrate that an owner may save money with the Leaf compared with the Corolla or Prius, especially if they have access to free or reduced-rate charging. Government incentive programs were still necessary, however, for the Leaf to achieve cost competitiveness. —Breetz and Salon

Five-year TCO by city and car - Breetz and Salon

While anyone with at least some knowledge of economics will understand that subsidies are the bread & butter of the BEV industry (for now), the future, even without subsidies will be bright for these vehicles. With advancements in technology (vehicle & production), new and better batteries, powertrain and drive systems, all coupled with the economy of scale, the prices will drop down significantly. Probably way beyond the current, subsidized prices for most vehicles in most countries. However, it's interesting to see how can a well thought-off government incentive program impact the early adoption of (ecologically) revolutionary technology. There might be hope for the planet Earth after all.