Lithium Production Via Brine Extraction To Increase In EV Push 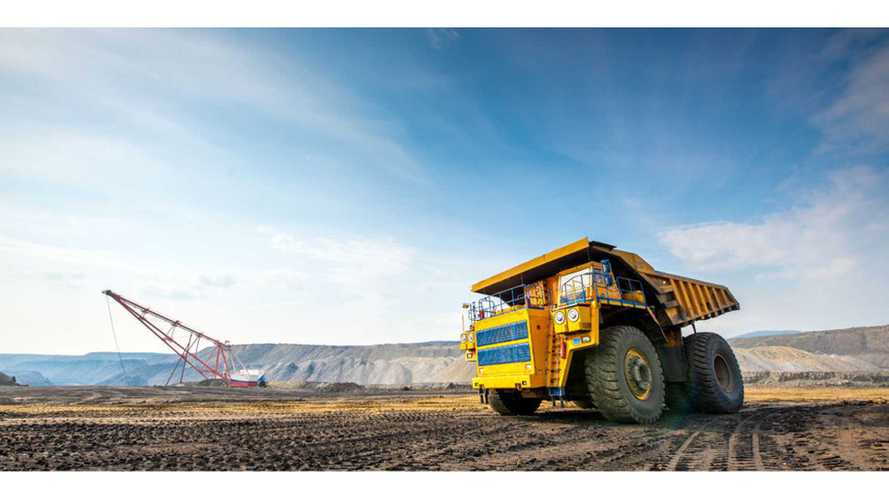 According to Roskill Information Services, the lithium industry will need to increase production by nearly 100 metric kilotons of new lithium carbonate equivalent (LCE) per year by 2027 just to meet the demand driven by the global electric car industry. With the shift to electric vehicles happening rather quickly, these reports may even be off target - the production and sales growth may continue exponentially in the following years.

The level of global lithium resources has increased substantially over the recent few years. This is mostly thanks due to the increase in explorational activity and the higher lithium prices, pushed on by the increased demand. The collective lithium resource and reserves of assets tracked within Roskill’s Lithium Cost Model Service has risen by some 75% since end-2014 and continues to grow. The lithium carbonate equivalent (LCE) is mined from either mineral operations or Brine deposits, two similar, but rather different mining operations.

With the steady stream of investments becoming available thanks to the improved cost-benefit of lithium mining - mostly due to higher prices - we've seen a rise in explorational activity in the mineral sector. Unlike brine deposits - which are the easiest mining operations available - lithium carbonate equivalent (LCE) mined from mineral reserves are only economically viable at these, higher prices.

Hence, the hunt for lithium-bearing pegmatites in Australia, Canada, and Europe, joined by the quest for more ore to be drawn from lithium-bearing clay deposits in the US and Mexico, have all contributed to the collective lithium resource reserve. Additionally, brine resources have also grown, especially in South America. Argentina, a nation that saw the most activity of the three countries covering the lithium triangle in South America, has contributed heavily to the global lithium resource availability.

More From The Lithium Production Industry

The global resources of contained lithium carbonate equivalent currently exceed 200 Mt. Roskill predicts that lithium demand will skyrocket by 2027 to a staggering 1.0 Mt LCE. But, due to the general low grade of these lithium deposits pose greater economic challenges to the lithium mining industry. When the source of lithium supply comes into play, for the past two decades, brine deposits were the main source of lithium globally. Now, with increased prices, the dynamic has slowly shifted towards the mineral based sources.

This is mostly fueled thanks to a new wave of Australian mineral projects coming online. Consequently, over two-thirds of lithium mine supply in 2018 is expected to come from the mineral sector. While this predominance of mineral production of lithium is expected to continue, even with a mineral production capacity currently notably greater that of brine, the cost structure of the industry, the volume of capacity currently being ramped up and the nature of the mining sector, this isn't reasonable to expect to continue.

Prior to 2015 (the point at which lithium carbonate prices rallied above $5,000/t) for example, the Talison Lithium’s Greenbushes mine, featuring a favorable grade and strip ratio, was the only economically viable major hard-rock operation in the world that was able to compete with the lower-cost brine operations in the production of refined lithium product. Now, the story is a bit different.

Future will be dominated by Brine extraction of lithium carbonate equivalent

While the current investment cases put spodumene hard-rock projects above Brine mining and other non-pegmatitic deposits, brine and integrated-mineral projects, in general, have a significantly longer operating lives. In turn, that makes them a more viable long-term investment. The industry is looking for ever more lithium carbonate equivalent, the battery production is growing rapidly, and, thanks to increased demand for both personal and commercial all-electric vehicles, long-term lithium producing mine operations will be the more feasible option.