According to French sources, Renault will be retooling the Clio and ZOE factory in August to double the production output of ZOE to 440 copies a day from September on.

First, Renault intends to introduce the next-generation Clio and it's expected that in 2019 the all-new ZOE will hit the market.

The first ZOE went on sale in Europe in 2012/2013, so the timing seems right for a new generation ZOE EV.

The Renault-flagship BEV potentially will be longer and bigger, but the battery pack (41 kWh) and electric motor (R110) are expected to remain the same at the initial launch at least. The new feature will be DC fast charging using CCS Combo.

Whether all these rumors pan out to be true remains to be seen, but ZOE has been among the best-selling electric cars since its debut, so we sure are excited by word of a followup that may be seen in just a couple of months. 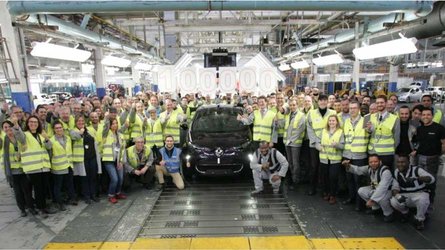 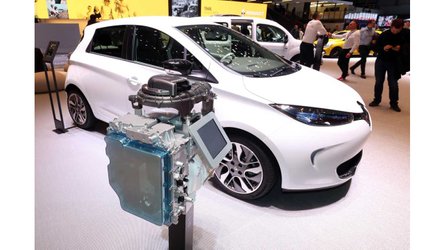