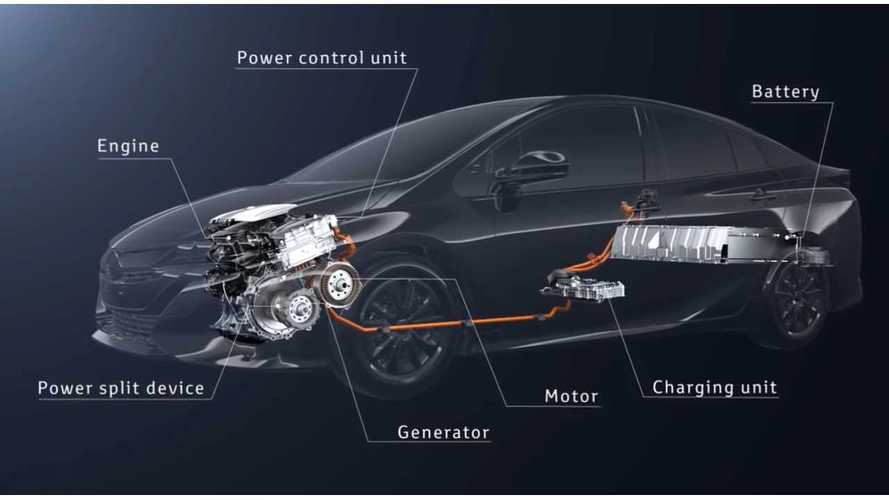 The Toyota Prius Prime (also known as Prius Plug-In) is currently the second best selling plug-in electric car in the U.S. and one of the most popular globally (but mostly thanks to North America and Japan).

Here is the second video from the series, with an in-depth look at the Prius Prime battery pack:

The 8.8 kWh battery utilized in Prius Prime enables it to go 25 miles (EPA) in all-electric mode. Thanks to professor John D. Kelly at Weber State University (WSU), we can now take a look at the battery pack.

In the first part of the disassembly video, we learn mostly about the battery pack and related components, not so much related to the Panasonic-supplied cells.

There will be follow up videos onthe Prius Prime:

"This is the first is a series of videos on the Toyota Prius Prime. This episode covers the removal of the 8.79kWh 351.5 Volt 25 Ah air-cooled battery from a 2017 Toyota Prius Prime PHEV. The components shown and operation will be similar to many other plug-in hybrid electric vehicles."