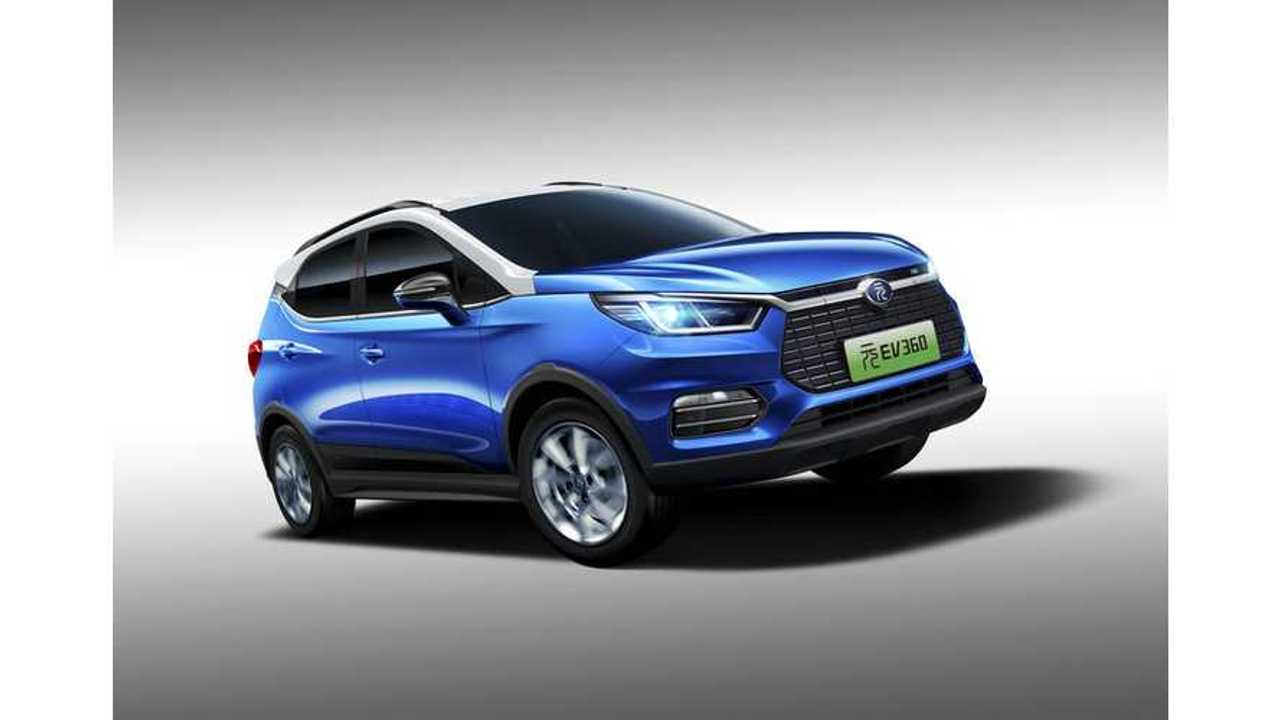 BYD increases the pace of plug-in electric car sales in China with the introduction of the all-electric Yuan compact SUV.

The Chinese manufacturer approaches the stage at when its New Energy Car sales will exceed sales of conventional cars - in June share of plug-ins increased to record 44%.

June brings two major changes in BYD's lineup - the new version of the Tang plug-in hybrid and the all-new Yuan compact SUV. Especially the Yuan could drive up the sales of BYD, beginning from over 2,000 in the first month.

Another strong performance comes from the refreshed plug-in hybrid Qin: