The MAN Lion’s City E is a 12-meter electric bus that will be offered with powertrains from 160 to 270 kW. We must say that the bus looks sharp.

The MAN eTGM is a 26 tonnes distribution truck that will join the electric eTGE van, based on the Volkswagen e-Crafter. 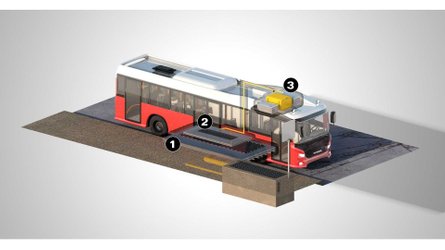 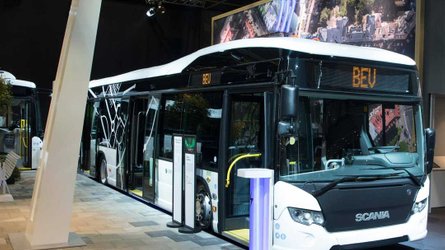 As MAN is part of the Volkswagen Group, soon the electric tech will propagate to other brands of the group worldwide.