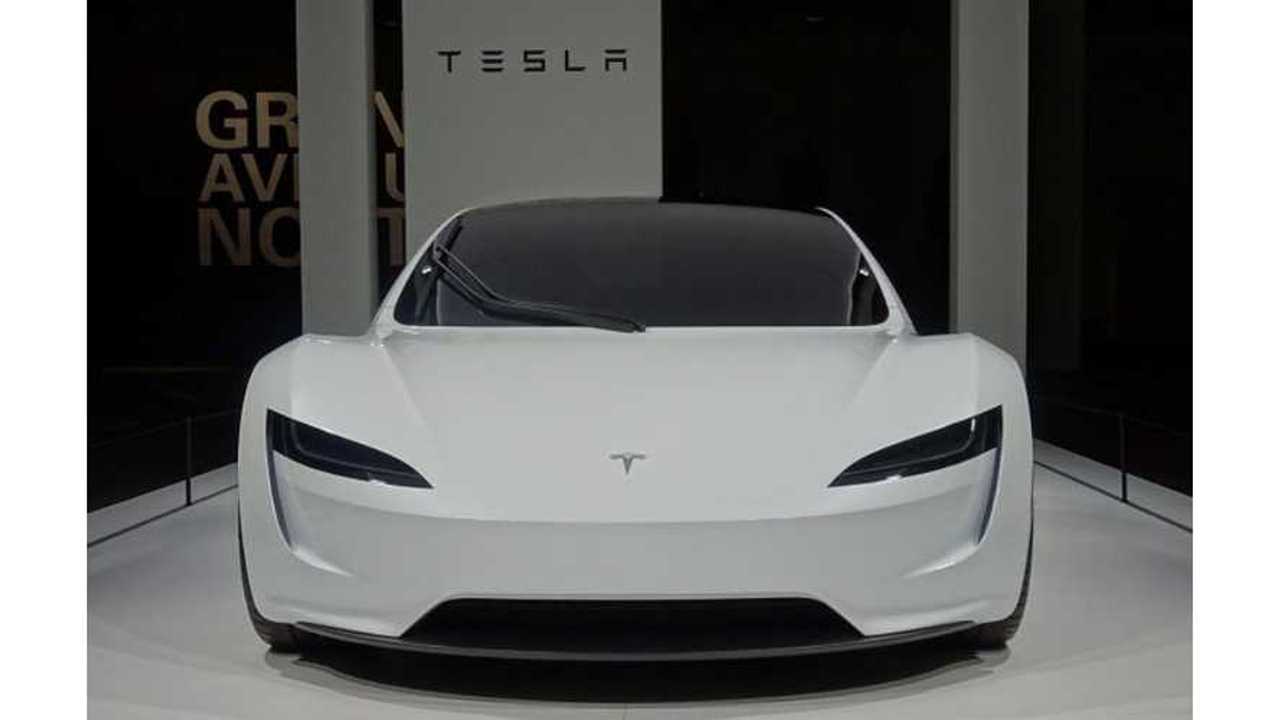 In a sleek white finish, the new Tesla Roadster made its European debut with much fanfare at Grand Basel.

The show, held in Switzerland, technically opens to the public on September 6, but it seems some individuals are already inside taking shots of the white, next-generation Roadster.

Check it out below:

Hi Elon congrats on the presentation of the white Roadster at Grand Basel. Here are some pics. I filmed your press conference in Frankfurt back in 2009 when you delivered the 700th roadster and look where you are now: over 200'000 cars. So pride of you!! Siggy pic.twitter.com/bEEPHlEtGG

Touching the next-gen @Tesla Roadster for the first time at the @grandbasel exhibition. Exterieur only. pic.twitter.com/9THWR35hLo

Last week, Tesla sent out invitations to this debut. The invites contained just a teaser, but it was clear even then that it would be the Roadster on display at Grand Basel.

Surely, Europe will enjoy this gem of an electric car, though it's not hitting the market anytime soon.

Regardless, it's still a masterpiece of machinery. In fact, it's so impressive that it frustrates supercar maker Koenigsegg.