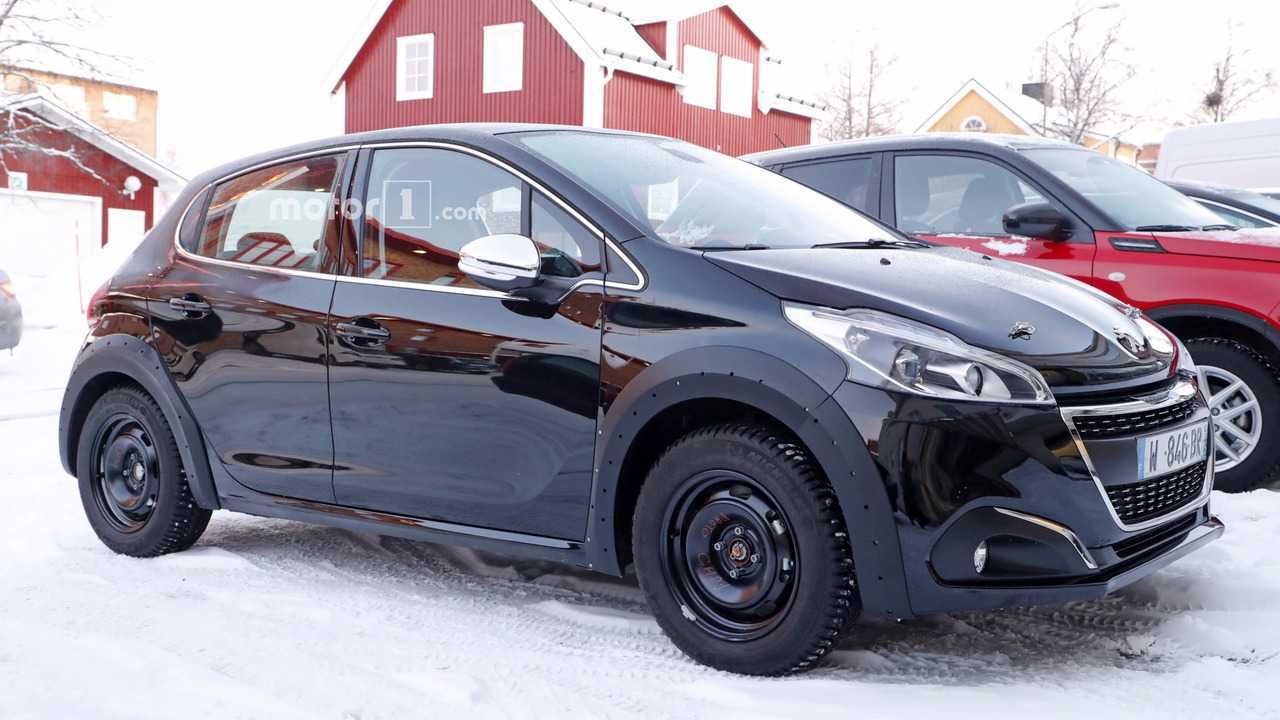 There will be a conventionally powered version too.

Having introduced the bonkers 500-horsepower 308 R Hybrid a little over three years ago, it’s safe to say Peugeot knows a thing or two about electrified hot hatches. While that one was purely a concept, the French marque with the lion badge is planning a production car with an electrified powertrain. In fact, the next-generation 208 GTi will be offered with a pure electric setup if we were to rely on a new report from Auto Express.

The plan is to unveil an all-new 208 supermini in March 2019 at the Geneva Motor Show and aside from the usual conventionally powered versions, there’s also going to be a zero-emissions model. While the regular 208s will ride on the CMP platform, the pure electric variant is going to utilize the e-CMP derivative tailored to EVs.

In his interview with the British magazine, Peugeot’s boss, Pierre Imparato, hinted at the prospects of an entirely electric 208 GTi, but without going into details. He only said that from now on, buyers will be able to choose between a conventional powertrain and an electric setup, adding this includes the GTi as well. The main idea is to avoid making any differences between a combustion engine-powered car and an EV by offering clients more versions to choose from.

Another reason why Peugeot is embracing electrification right up to GTi level has to do with the more stringent emissions regulations that will come into effect in Europe from 2020. Imparato does not “want the future to be boring,” which is why the company together with its motorsport arm are preparing some exciting projects blending high-performance with efficiency to please everyone.

In the long run, Imparato promised Peugeot will have road-going electrified cars with as much as 536 horsepower (400 kilowatts), so even more than what the aforementioned 308 R Hybrid had. While it’s too soon to figure out the identity of the model, it’s nice to know it will hit the market in the years to come.