This is one of the most detailed Tesla Model 3 Performance video reviews we've discovered.

YouTube channel Redline Reviews is known for its meticulous attention to the minute details that are often missed in many automotive review videos. If you haven't watched his reviews before, you may be surprised by the methodical and systematic way in which he goes about each step of the review process. Despite the fact that the reviewer actually purchased this Tesla, he makes an obvious point of remaining very objective about the Model 3 Performance as a whole and in comparison to other vehicles. 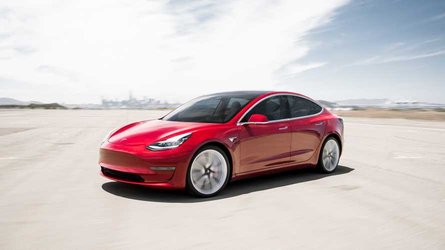 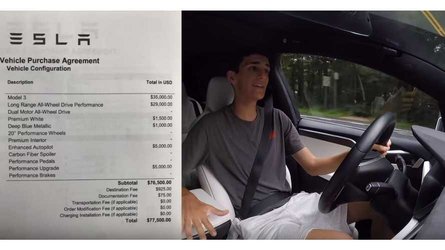 Ride Inside This $77,500 Tesla Model 3 Performance With White Interior

Is the Tesla Model 3 Performance truly a BMW M3 competitor? According to Redline Reviews, it's definitely the car of the future. We won't bore you with more to read here ... you have a video to watch. Due to its attention to detail, it's longer than many of the video reviews we share. So, check it out and then share your thoughts with us in the comment section below.

Easily the most talked about car over the past 3 years, Tesla has gone through blood, sweat, and tears to ramp up production and deliver the most important electric car of their short company history. With a starting price of $35,000 and an all-electric range of 220 miles, the 2018 Tesla Model 3 delivers on the EV experience but without the frumpy image of its competitors. The $64,000 Performance version has twice the power, twice the performance, twice the motors, and nearly twice the range and Tesla claims it will outperform the benchmark BMW M3 on the track without sacrifices any of the thrills. While the internal combustion engine will continue to live on, Tesla certainly proves that a car of the future is already being built today.