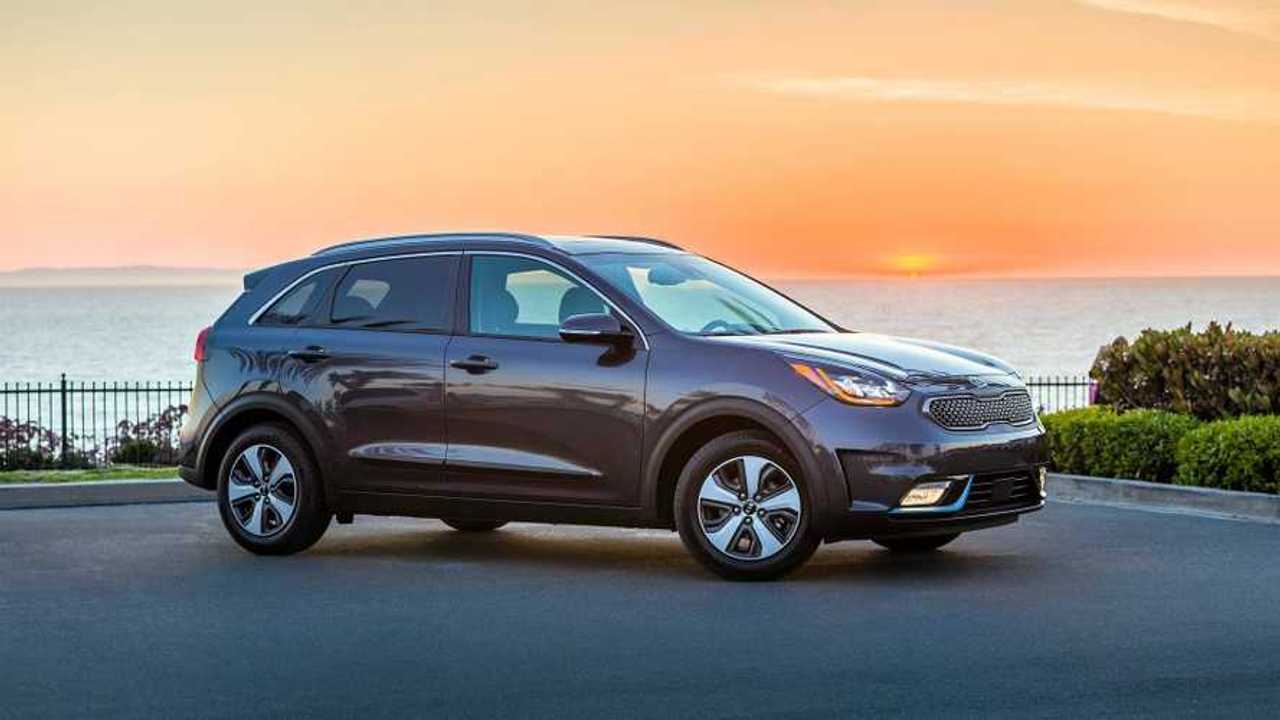 Plug-in electric car sales in Spain hit a new all-time record in June despite lack of particular incentives to do so.

One of the stars of the month was the Kia Niro PHEV, which with 382 sales became the best-selling plug-in model for the first half of the year (662), ahead of 599 Renault ZOE.

500 Renault ZOE Z.E. 40 To Be Available In Car Sharing Service In Madrid

In general, plug-in hybrids seem to be gaining more momentum as compared to all-electric cars this year.