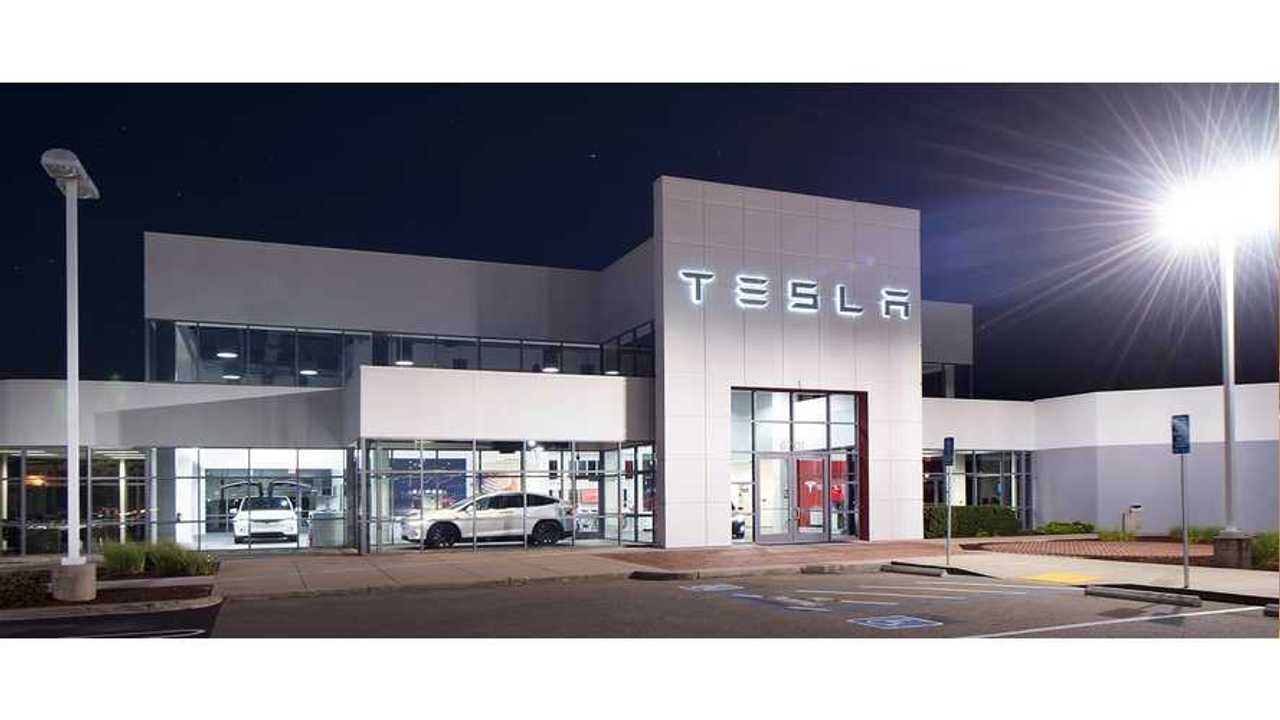 All innovative companies attract negative press coverage, but the tide of anti-Tesla scare stories and misinformation has reached such preposterous proportions that it has become a story in itself (remember, colleagues, we’re supposed to report the news, not make it). It’s widely believed that much of the mud, especially the articles that focus on financial and stock-market topics, originates with short sellers, who have collectively bet some $12 billion against the California carmaker.

Perhaps the best-known and most articulate of the short sellers is Jim Chanos, a hedge fund operator who distinguished himself by calling attention to Enron’s shenanigans back in 2000. Chanos has made no secret of his disdain for Tesla, or his interest in profiting from its demise. Chanos figures prominently in Matt Taibbi’s 2014 book, The Divide: American Injustice in the Age of the Wealth Gap. A recent series of posts on the Tesla Motors Club forum argues that Chanos and other shorts are following a tried-and-true playbook that they’ve used to attack other companies in the past.

Enter Galileo Russell, a young independent stock analyst, who became something of a hero among Teslaphiles when Elon Musk granted him a lot of quality time on a now-famous conference call. In a new video, Russell answers Chanos’s bearish arguments about Tesla point by point.

Chanos is no mindless naysayer or anonymous comment-section troll. “He has a reputation for being one of Wall Street’s best and sharpest short sellers and for good reason,” says Galileo. “His hedge fund Kynikos Associates has a track record that has crushed the market.” Furthermore, Chanos has been “very vocal and public and transparent about his short of Tesla for years - he’s done a ton of interviews on CNBC and Bloomberg explaining his short rationale, so this gives me a ton of material to really understand what his thinking is.”

Galileo has “a ton of respect” for Chanos, but thinks “he is wrong on this trade.” In this video, which is worth watching all the way through, the exuberant young pundit answers the diehard bear’s long list of anti-Tesla arguments one by one.

Chanos and others have made much of Tesla’s supposedly high rate of executive departures (“rats leaving a sinking ship”). However, according to Galileo, “He has cherry-picked the names of 39 Tesla executives who’ve left over the past two years.” Tesla has 37,000 employees. The average tenure of departing execs has been about 4.6 years - not far off the 5.3-year average term of execs at the largest US companies. Mr. Russell also reminds us of a certain group of leaders who haven’t jumped ship, and don’t seem likely to: CEO Elon Musk (15 years with the company); CTO JB Straubel (14 years); CFO Deepak Ahuja (10 years) and Senior Design Director Franz von Holzhausen (8 years).

Is Tesla “structurally unprofitable,” as Chanos claims? Maybe, but so was a certain other growing tech company called Amazon. Is Tesla indulging in creative accounting by not including its R&D expenses in gross margins? Nope - unlike legacy OEMs, most of Tesla’s R&D goes for future products. Tesla’s accounting isn’t deceptive, says Galileo - it’s just more like that of a tech company than a traditional automaker.

Above: Tesla Killer? Audi e-tron's launch date just got delayed because Audi's CEO was arrested for his alleged role in Dieselgate (Source: Engadget)

Galileo goes on to address several more of Chanos’s anti-Tesla points: coming competition from the legacy automakers (almost no one in the EV industry takes this threat seriously - Big Auto has made it abundantly clear that its main agenda is to hold back the tide of electrification, not join it); delays in rolling out Autopilot, the Semi and the Roadster; and even a far-fetched notion that Elon Musk is planning to step down as CEO.

In every case, Mr. Russell marshals detailed facts and figures to support his rebuttals. Even if you’re a Tesla skeptic, you’ll be forced to admit that this is a virtuoso performance by an extremely well-informed and insightful analyst.